The Internet of the early 2000s prepared today's Internet. Here are 3 forgotten innovations that deserve our respect and memory.

di  Gianluca Riccio
in The future of yesterday, Technology 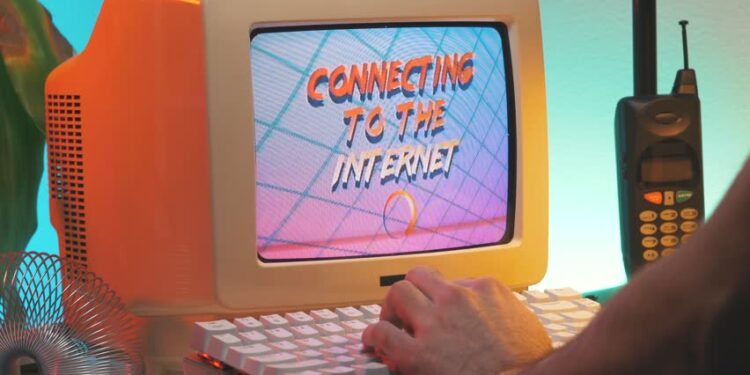 Start-ups and products come and go with impressive speed. Many of them have (with hindsight) obvious flaws: not big enough market, inability to monetize or excessive running costs. Others just aren't that new or creative. However, there are some ideas that were quite interesting, innovative and exciting, but still ended up in the forgotten bin of failed products.

Here are some forgotten innovations on the net that in my opinion, and for various reasons, do not deserve the damnatio memoriae.

1. Foursquare, all mayors checked in

Foursquare was a mobile app when apps (and smartphones) were an absolute novelty, in the late 2000s. It was a sort of social network that married the real world with the digital one. The real innovation was the "check-in". Members competed to be the "mayor" of particular places, achieving the most check-ins. When visiting a shop, restaurant, park, you checked in using the location data on your phone. You could see who else had frequented the place and digital badges were earned for various achievements.

The concept wasn't bad, and in fact it survived. Various other tools have begun to apply it (such as Facebook). As a mobile app I haven't heard of it for years. But what's interesting is that Foursquare is still a company alive and well. Its development platform it is still used by companies like Uber, Apple and Twitter. In other words, Foursquare was an innovative idea that failed as a consumer product but is still successful as a business service.

2. Google Wave, all together passionately (and in real time)

One service you probably never heard of but was quite revolutionary at the time (in my opinion) was Google Wave. Google Wave was also developed in the late 2000s, and caused a furore at its presentation at I / O, Google's annual 2009 keynote.

Google Wave was supposed to be a real-time collaboration platform. The idea was to create a protocol that would allow for instant sharing and collaboration of content. The context of the "wave" or message, such as who had access, the changes and how the different waves were linked, was an important feature that provided valuable history to users. Wave could be integrated into other software and allow automated communication between servers, programs and humans.

Google's intent with Wave was to literally be the email killer. Unfortunately, after so much enthusiasm, the public and especially the developers have lost interest. The Google Wave project was then closed after just under two years of activity.

Integrations and collaboration are so common today that Google Wave's basic description today makes you yawn. But in the late 2000s, when MSN was still around, this type of interaction with rich, automated, and dynamic content was quite unique. even if the email has not yet been killed despite the many and courageous attempts of other companies and ideas.

The last of the forgotten innovations on the net I want to talk about is MSN, or rather only the messaging part: Windows Live Messenger, which later became MSN Messenger. Today the thought of such a thing makes me smile, but it brings back many memories of my college years. Back then it was the way to communicate for everyone. Keep in mind that it was the early 2000s (it came out in 1999, to be precise), the dawn ofmass internet. I think sometimes we forget that there were no smartphones at the time. Many teenagers of the time did not even have cell phones. Holy God, how old I am.

Technologically, the concept of instantaneously sending a message across a network was quite an achievement, especially since many people were still connected with archaic modems at that time. Today, however, instant messaging is built into everything from Facebook Messenger to Google Chat. There is a whole plethora of standalone instant messaging options, many of which include advanced features like video calling and file sharing.

However, crazy as it may sound, Microsoft was truly at the forefront and developed a tool and concept that we take for granted today. 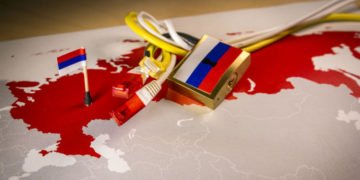 The Russian internet can detach itself from that of the rest of the world as a result of a law that has just been passed. It's not easy...