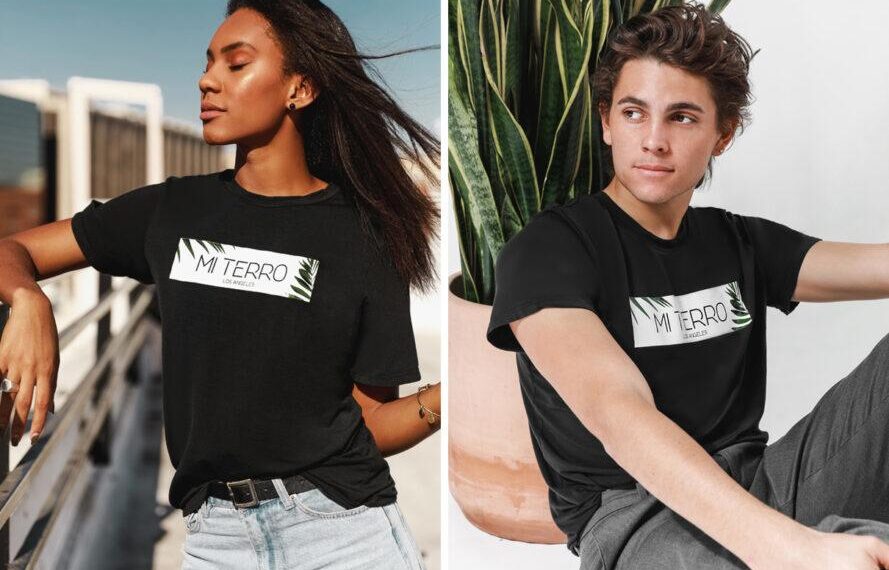 Did you know that 128 million tons of milk are wasted every year? The startup from Los Angeles I terro is using biotechnology to turn some of that food waste into sustainable fibers for biodegradable shirts.

Using spoiled milk to make biodegradable t-shirts may seem like something truly futuristic, but I terro it has already made it a science.

Using a technology that re-engineers milk proteins, the company has invented a completely unique process that finds innovative use for food waste and uses 60% less water than a jersey made from organic cotton.

The method was invented in just three months by the co-founders Robert Luo e Daniel Zhuang. After visiting his uncle's dairy in China in 2018, Luo saw firsthand how much dairy product is being dumped and, after some research, found that the problem was enormously global.

The first step is to obtain milk and other dairy products from farms, food processing centers, and grocery stores. The company then uses “protein activation” technology to extract and purify casein protein molecules from spoiled milk bacteria.

The last step is to use “Dynamic Flow Shear Spinning” to transform casein into ecological fibers.

How does the “milk” t-shirt dress?

According to Mi Terro, it is actually three times softer than cotton, antimicrobial, odorless, anti-wrinkle and thermoregulatory. If that's not enough, each T-shirt contains 18 amino acids that can even nourish and improve skin texture.

Beautiful inside and out

Mi Terro is not only engaged in the ingenious recovery of this food waste with a business model similar to that of other similar realities.

The company doesn't want to stop there: its innovative, patent-pending process can be used not only for biodegradable t-shirts, but also to make other eco-friendly products and offer a sustainable substitute for plastic.

The goal is to create a new type of circular economy. An economy fueled by agricultural waste that has become a growing problem in modern society.

Even better. Better, as the biodegradable t-shirt fiber that is sourced from food waste and processed chemicals remains biodegradable even afterwards. When he reached the end of his second life.

Don't cry over spilled milk. Turn it into a t-shirt! 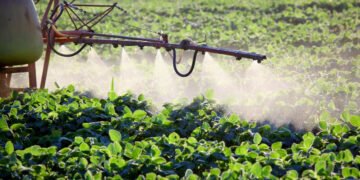