Preventing melanoma is possible through the mapping of moles. Today NOTE mole tracker allows you to do it directly from home, with a dedicated device 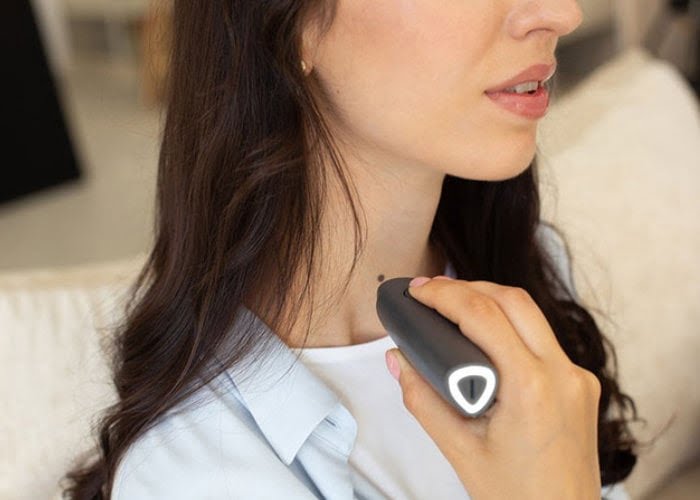 Tracking changes to skin moles can be tricky, but a solution called NOTE Mole Tracker offers an important step forward.

The device allows you to track and evaluate moles directly from home. Using the NOTE mole tracker makes mapping moles as easy as measuring temperature.

The system comes with its own “companion” application for smartphones, which allows you to easily track any changes and take action when needed.

Launched by Kickstarter This month, the campaign for the NOTE Mole Tracker mapping system has already increased the required engagement target by more than double. And there are still 42 days left.

Particularly apt the time of year, in my opinion: summer always leads to "discovering" many centimeters of skin, and it is inevitable to notice in the ones that were not remembered before.

The aggression of the sun and the fear of melanomas they do the rest.

Here is a video showing the mapping of moles with this device:

From the presentation of the campaign:

And now a little bit of Futuropross for the social sector

Moles that arise after sunbathing, start to itch, have grown and / or have changed color should be taken seriously and monitored.

In addition to electrical impedance, moles and melanoma have several notable differences. Moles (or the medical term: nevi) are pigmented skin formations of varying color and can be brown, black, red, or purple (although rarely more than one color).

With or without devices, mole mapping helps - do it! 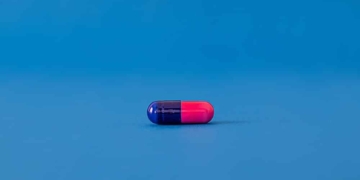 Scientists have developed a new way to treat and even prevent type 1 diabetes in mice: new ...