Economic, ecological, electric and silent: Crosswater, an autonomous taxi on the water, would make the fortune of a large lake and make our Venice even more magical. 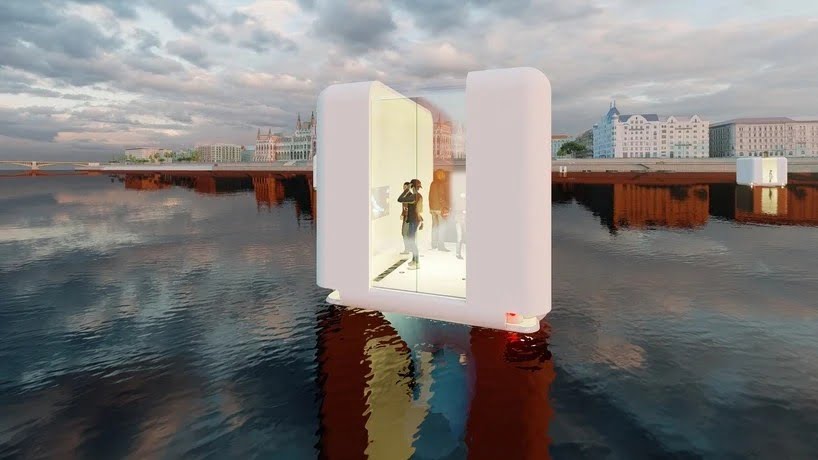 Described by its inventors as a “horizontal lift,” the Crosswater Autonomous Water Taxi is a self-driving capsule that has the primary purpose of making waterway journeys cheaper, faster, safer and more convenient.

The vehicle has the capacity to carry up to 15 users at a time, like an airport carrier. It prefers bodies of water and moves quietly from platform to platform.

Crosswater has the stated goal of reducing congestion on roads and bridges. This is why the autonomous water taxi is designed to work primarily on rivers, lakes, islands and canals.

Crosswater is promoting a faster transition to sustainable energy. the system is self-driving, all electric and powered by solar energy and batteries. This makes the autonomous water taxi completely carbon neutral, and cancels the CO2 emissions of trucks, trains, cars and boats that would be used alternatively.

The crosswater system also seeks, where used, to improve the quality of life. From reducing journey times to more comfortable journeys, from tackling pollution to creating job opportunities, the autonomous water taxi can positively impact communities in several ways.

I would see it very well on Lake Garda, to lighten the many boats that alternate.

The real masterpiece, however, would be the Venice lagoon. Can you just imagine what it would look like?

I don't want gondoliers, also because they are equally ecological. Crosswater would replace many noisy and polluting motor boats, contributing if possible to an even more magical atmosphere in one of the most beautiful cities in the world.

Here is a video showing Crosswater in action. 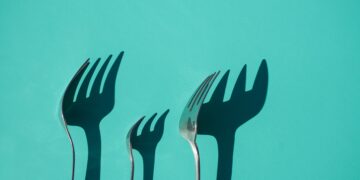 The "new" strategy announced by the UK to eliminate obesity offers an opportunity to reflect on the future of nutritional sciences.