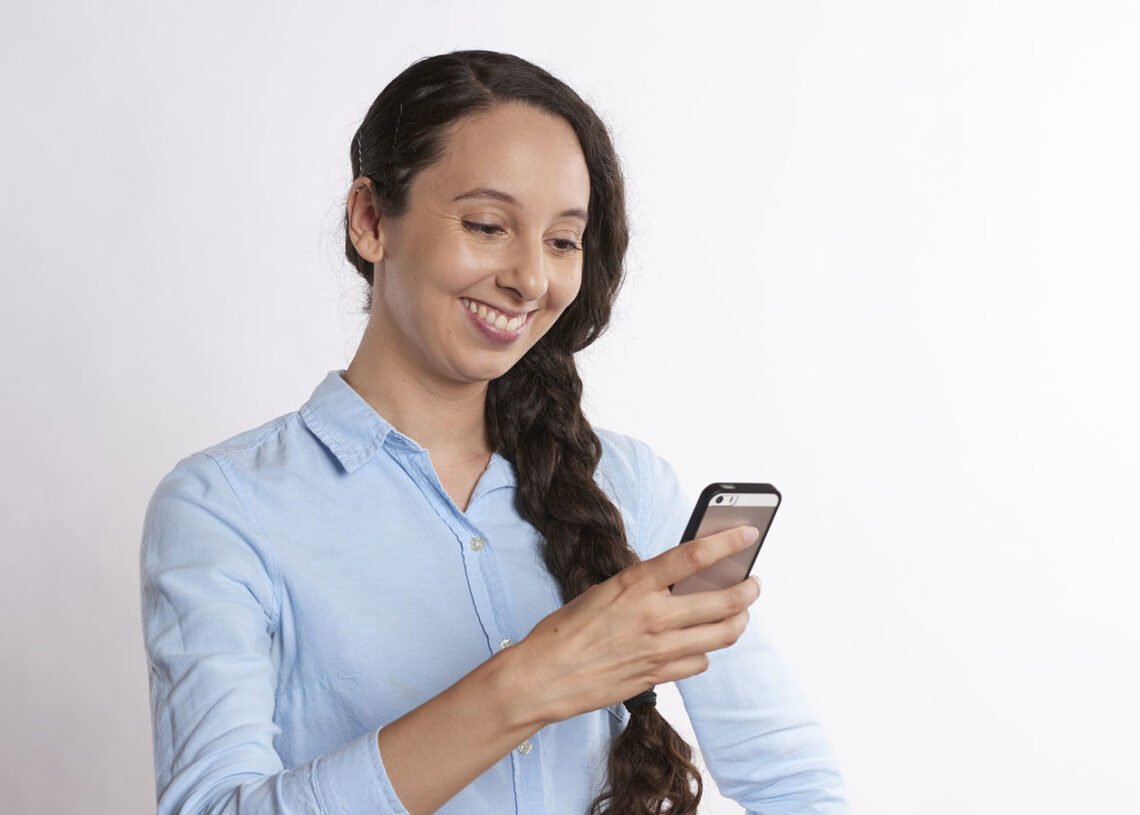 In a world where tens of millions of people use "12345" or "qwerty" as a password it makes sense to use biometric security, as every human being has multiple biometric signatures.

Unique biometric signatures that can be used as an unassailable password, and which would be much more effective than current ones.

A research team has just revealed that laughter is unique to each person and can hardly be falsified. Oluwatoyin Popoola, Olumuyiwa Sunday Asaolu and scientists from the Systems Engineering Department of the University of Lagos in Akoka, Nigeria, made a discovery. People can identify other people by the unmatched nature of their laughter because, unlike the voice and manner of speaking, laughter cannot be fully imitated.

To this end, researchers identified various audible frequencies in a person's laughter that can be used to create a digital signature similar to a key created by fingerprint readers.

According to the study published in the International Journal of Biometrics, the recognition algorithm created by the team is 90% accurate, which may be good enough for some consumer applications.

For example, laughter-based security could replace the use of voice recognition. Meanwhile, for systems that need to be very secure and predictable, the accuracy of the laugh recognition algorithm needs to be improved to get a 100% unassailable password.

"Laughter has proven to be a viable biometric feature for person identification that can be integrated into artificial intelligence systems in various applications", concluded the team.

A potential problem with using laughter as a biometric signature is that the system that uses it for secure access must make people laugh. Everyone has a different sense of humor, and what seems funny to one person is not to another.

I can hardly imagine an ATM making jokes to get me into my account. Or a mobile app in which instead of the login form there is a stand-up comedian that titillates my sense of humor. What about hackers and robbers? Will they tell us jokes point-blank to get us a laugh and steal everything?

I infer that laughter can be used as a digital signature or for others Informatic Systems. However, they are unlikely to be needed for systems that require quick access.

In short, there is little to laugh about.