Solar radiation is harmful to our body, you know. Yet you can't shield everything with lead: synthetic melanin can solve everything. 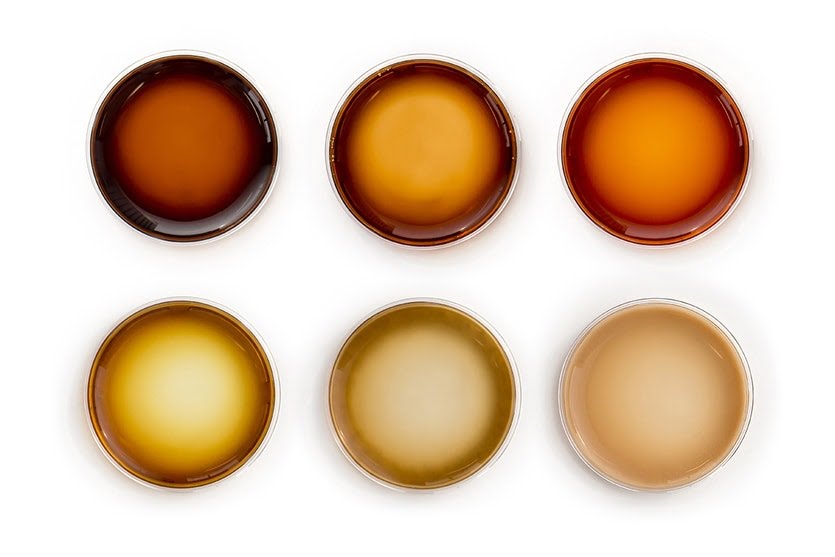 Northwestern University researchers have developed a new biomaterial, selenomelanin. It is a real synthetic melanin that can help protect people from solar radiation.

The new substance, chemically synthesized and produced by bacteria, helps protect cells from radiation more effectively than other forms of melanin.

Nella medical diagnosticsin air travel and space travel, there is often excessive and unwanted exposure to radiation. Traditional radioprotective materials such as lead are heavy: this makes it difficult to transport and use. In many cases, to tell the truth, they make it completely impossible.

With the research and development of synthetic melanin, scholars have tried to face this challenge in a new way.

The Northwestern University team found that selenomelanin protects skin cells from 0.6 rad (rad is an absorbed dose of radiation), a level above the lethal dose for a human being.

The skin cells protected by this substance maintained a normal cell cycle and overall did not die at a faster rate than the skin of volunteers who were not irradiated.

The researchers were also able to produce selenomelanin with genetically modified bacteria and observed radioprotective events.

"With an abundant source of selenium in the environment, some organisms may have been able to adapt to extreme circumstances such as radiation through the beneficial effects of selenomelanin," he said. Nathan Gianneschi, Northwestern professor who led the research.

“Our work shows the possibility that a synthetic melanin could act as a deposit for selenium. This would help ensure that organisms benefit from solar radiation damage. " He adds it Wei Cao, another co-author of the study.

“Selenomelanin can play an important role in the way selenium is metabolised and distributed biologically. It is an area for further investigation. "

In the article published in the Journal of the American Chemical Society and titled "Selenomelanin: An Abiotic Selenium Analogue of Pheomelanin" the researchers explore the possible applications of synthetic melanin.

Selenomelanin could be used as a sunscreen against melanoma and other damage, or as a radioprotective material for air and space travel. 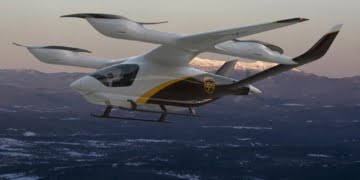 The aerospace startup founded by a Harvard engineer wants to get certification for its electric airplane before ...