A bullet capable of hitting tens of meters away and causing an electric shock: SPECTER is the new, worrying weapon of the Marines 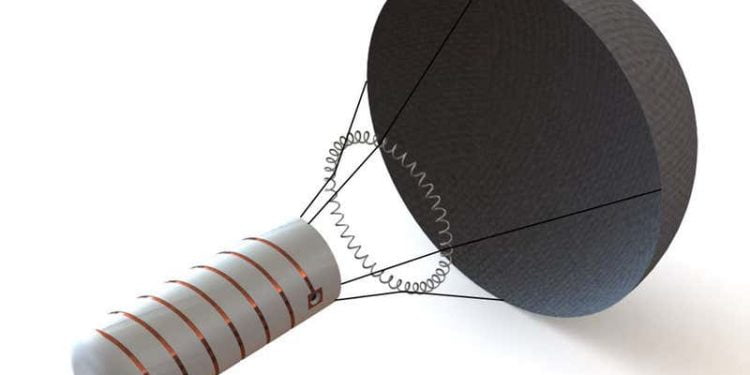 The US Marines are testing a brand new, non-lethal weapon called SPECTER (an acronym for Small Arms Pulsed Electronic Tetanization at Extended Range).

SPECTER is a weapon that can strike its target from over 30 meters away: to be clear, a latest generation Taser has a range of about 8 meters.

The bullet can be fired from any 12 gauge shotgun and was developed by Harkind Dynamics, technology research company who received funding from the US Department of Defense.

A bullet with brakes

To avoid the obvious and dangerous damage of a bullet fired from a shotgun, Harkind Dynamics has added a tiny parachute that deployed just before hitting the target. According to the company, the parachute halves the speed of the bullet.

Less than one meter from the target, the SPECTER bullet therefore opens a small parachute and fires three arrows of electrodes. The darts are sharp enough to go through clothes and hit the target.

"If the parachute does not open, there is a risk of a direct impact with blunt trauma and possible perforation," says a spokesperson for the Omega Research Foundation, a UK-based safety technology observatory.

In other words, it is not yet clear whether SPECTER can guarantee the safety of its target. Experts already have doubts. And me too.

The development of this new weapon is not a good sign in the US already characterized by controversy and protests over the use of force. Several American protesters reported serious eye injuries, in some cases permanent, from rubber bullets fired by police during the ongoing Black Lives Matter protests. 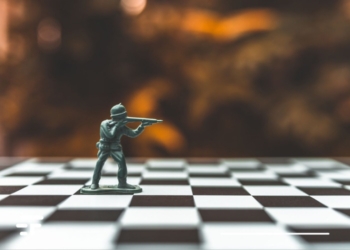 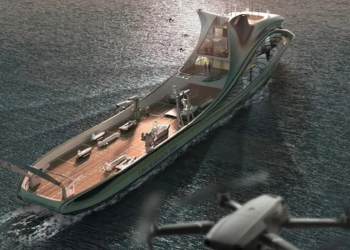 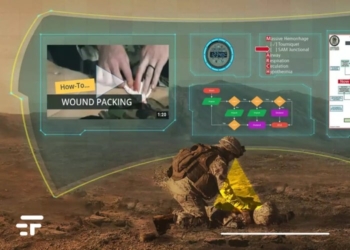 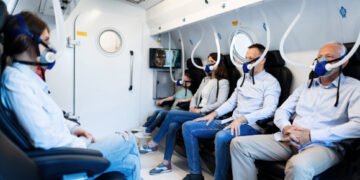 Hyperbaric therapy shows in a new study all its enormous potential to reverse cellular aging and lengthen the ...