Beyond any frontier of miniaturization, a sensor capable of detecting, reading and recording magnetic waves consists of only 11 atoms. 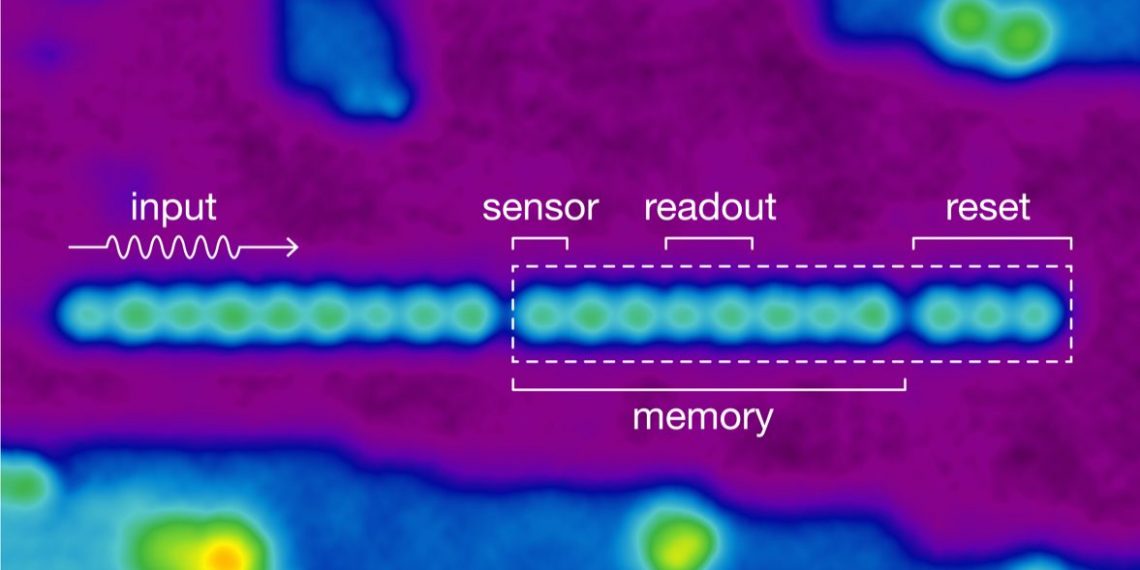 Researchers from Delft University of Technology have developed a sensor with dimensions invisible to the naked eye: it is made up of only 11 atoms in size.

The 11-atom sensor is capable of capturing magnetic waves and consists of an antenna, a reset button and a memory unit. The paper was published in Communications Physics, “Remote Detection and Recording of Atomic Scale Spin Dynamics”.

The researchers hope to use their atomic sensor to learn more about the behavior of magnetic waves, to use them one day in sustainable technological applications.

Instead of using electrical signals, spintronics uses magnetic signals to transmit data: processing becomes much more efficient in this way. The limiting problem is that magnetism is not so easily controlled, especially on a small scale. The waves propagate very quickly and disappear within nanoseconds.

A tamer of magnetic waves

It is in order to study these rapid oscillations that researchers from Delft University of Technology developed this tiny device.

In the space of just 11 atoms, the device has everything needed to detect, read and record data. The central idea of ​​the invention is that the device instantly detects a magnetic wave and records this information.

Sander Otte, at the head of the research, compare the sensor to a mouse trap. “A mouse is too small and too quick to be caught by hand. But a mousetrap reacts faster, and succeeds. "

Research on the "atomic" sensor

The researchers connected the device to a magnetic wire made up of atoms, and sent magnetic waves through the "wire". Although the test wires were very short, the results are promising: the waves moved in a very peculiar way, as one would expect from quantum mechanics.

The next step is to apply this technique also to more complicated sensors and circuits to obtain more information on the behavior of spintronics. 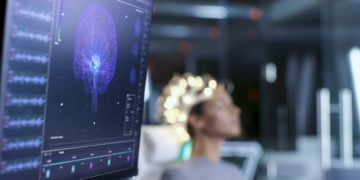 Brain-enhancing electrodes will soon be like "intelligence plastic surgery" and will allow us to gain cybernetic powers: to ...