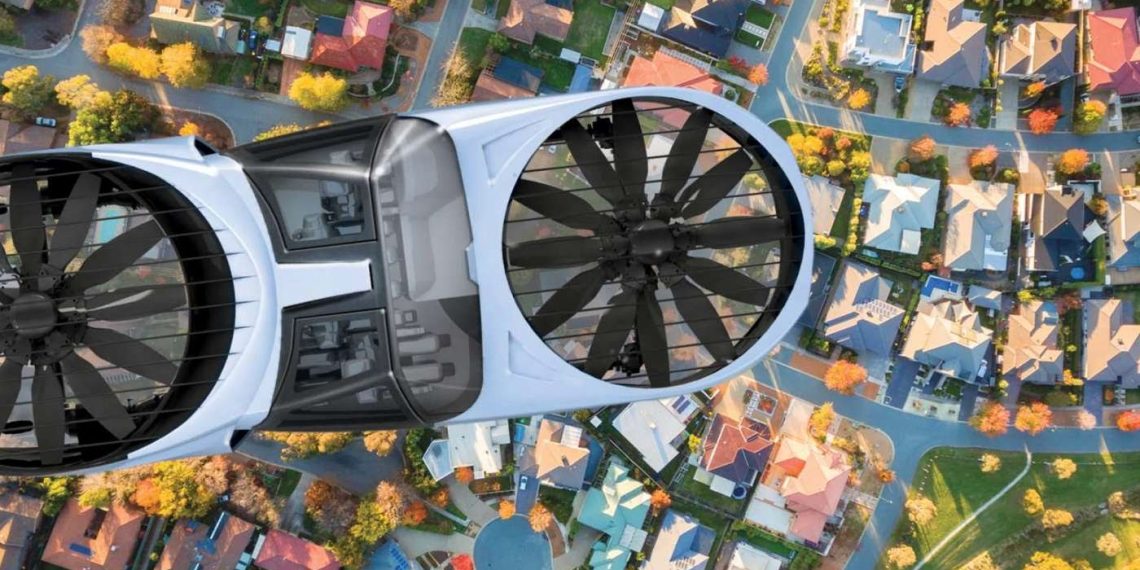 Not even the time to talk to you the influence of science fiction books and films on modern technologies, and here is such a thing. Who wouldn't want to get on a vehicle that can lift itself in the air over the blocked arteries of the traffic experienced on most avenues, highways and main highways?

Now a new air taxi under construction by the Israeli startup Urban Aeronautics hopes to keep its premises and promises with CityHawk, its new VTOL machine. (Vertical Takeoff and landing, vertical takeoff and landing). CityHawk is an aircraft vehicle that combines technology with futuristic dreams similar to "Back to the future" or "Minority Report".

Urban Aeronautics is collaborating with HyPoint to develop a long-range, emission-free version. The design will be inspired by a model, the Cormorant / AirMule developed with HyPoint. There he is:

CityHawk, when do you start?

The first manned flights will take place in 2021-22. For its first stages of testing, CityHawk will be carried high up by a huge pair of fans in the front and rear, powered by 1.000 horsepower turboshaft engines.

The shape of the flying machine is one of a kind. No wings, rotating arms or external propellers. The footprint is small, almost like an SUV.

Urban Aeronautics called the six-seat design a "fancraft," pointing to the CityHawk's huge twin fans located at the front and rear of the streamlined machine. The tilting vanes installed on the entry and exit sides can be moved to produce horizontal movements.

Hydrogen is fast becoming an attractive technology in the electric aviation market, with an exceptional energy density compared to lithium batteries. Not to mention the possibility of making a super-fast refuel compared to the long waits with the chargers.

Rafi Yoeli, CEO of Urban Aeronautics, is thrilled. “We look forward to partnering with HyPoint on integrating next-generation hydrogen fuel cell systems for the urban air mobility market,” he explains. "Being a 100% high-power environmentally friendly fuel, hydrogen is the key to the future of eVTOL aircraft."

All that glitters is not gold, as often happens. First of all, consumption, which for CityHawk still promises to be too high compared to other competitors. On the other hand, with a lithium battery the thrusters would hardly provide the necessary thrust in flight.

In short, willingly or unwillingly, a hydrogen fuel cell system can provide all the strength needed to support an aircraft with this technology.

To infinity and beyond! 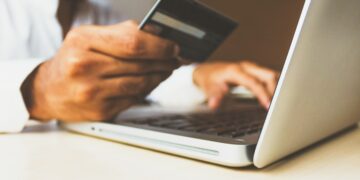 In a scenario increasingly distant from the card, digital payments are starting to require greater security and simplification of ...