The climate is now that of the Cold War, with more or less direct cross accusations. The latter focuses once again on the Wuhan laboratory. 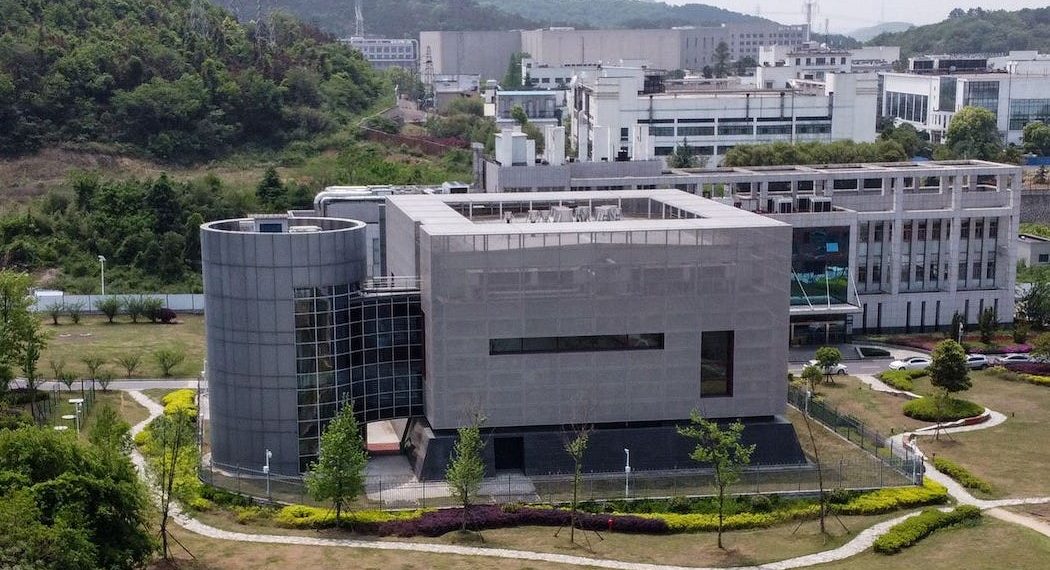 Intelligence agencies investigate mobile phone data. They would suggest that the Wuhan Institute of Virology had an emergency shutdown in October last year.

NBC News reportedly obtained "burning" documents. They would show that between 6 and 11 October a "dangerous event" would have occurred at the National Biosafety Laboratory of the Wuhan laboratory.

This allegedly led to an arrest of the P4 laboratory from 7 to 24 October. In this period, in fact, there would be no mobile telephony activity.

The laboratory, located a short distance from the well-known "wet market" of Wuhan in the center of the vulgate on pandemic coronavirus, is the structure that the US administration has been accusing for weeks.

The report, which according to NBC was made by private investigators, also reports that roadblocks were set up around the laboratory between 14 and 19 October.

US intelligence agencies are reviewing the document, but intelligence analysts have examined and could not confirm a similar theory previously, two senior officials reported to the London-based news verification unit in NBC.

The report offers no direct evidence of a disruption of operations within the laboratory, nor any evidence for the theory that the virus accidentally "escaped" from the laboratory.

The suspects of the USA and Australia

Both Donald Trump and US Secretary of State Mike Pompeo have openly talked about a coronavirus "escape" from the laboratory. The prevailing theory assumes a transition from animals to humans through an "intermediate guest" at an animal market in Wuhan.

In Australia, Prime Minister Scott Morrison played on two tables. On the one hand, he supported the wet market theory. On the other hand, he asked at the same time for an investigation into the origin of the epidemic.

US Senator Marco Rubio, a member of the Senate Intelligence Committee, on May 6, perhaps launched the attack. He did it Trump's way, tweeting.

"It would be interesting if you analyzed the commercial telemetry data at the Wuhan lab from October to December 2019. If it showed a strong difference from the previous 18 months, it would be a strong indication of a lab accident and when it happened."

Meanwhile, Chinese officials continue to deny any possibility of a laboratory accident as the cause of the coronavirus pandemic.

And you already feel the atmosphere of cross propaganda. Maybe it's true, the Cold War is back. 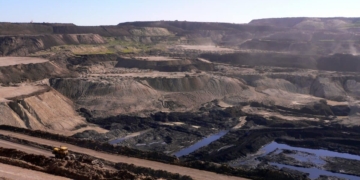 From abandoned mines to hydroelectric plants. The project is ambitious, and China has a lot of places to use: ...