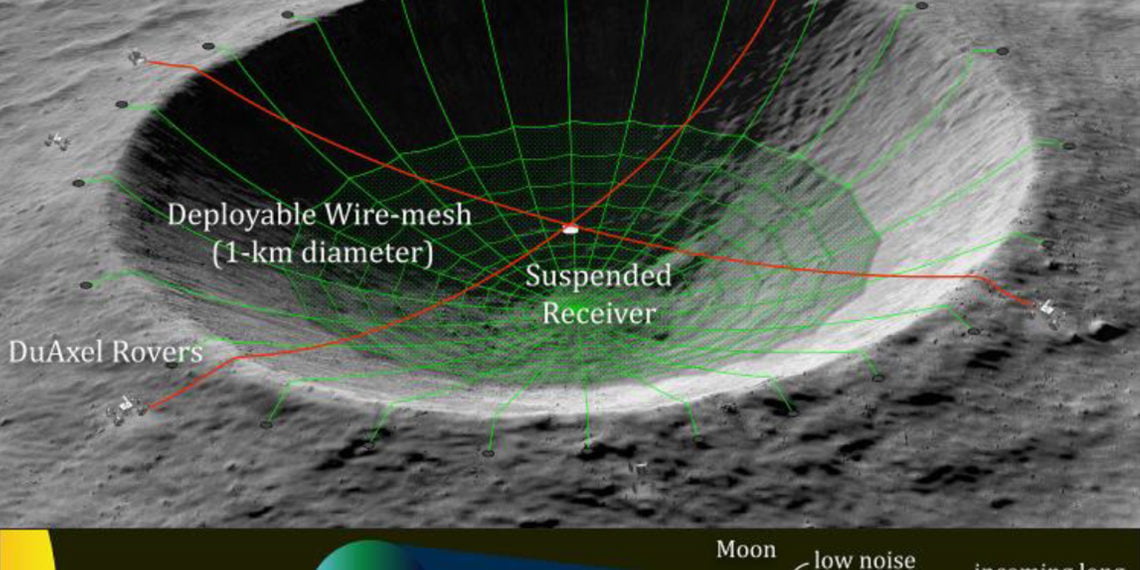 The proposed telescope would be a 1km diameter metal mesh that can look into the cosmos without being obstructed by the Earth's atmosphere.

NASA is funding an early-stage proposal to build a lunar mesh telescope inside a crater on the far side of the moon. To report it is the Vice site, which cites sources from the US Space Agency.

This "dark side" is the face of the moon which is permanently positioned away from the Earth, and as such offers a rare view of the cosmos. A vision not hindered by radio interference from humans and the dense atmosphere of our planet.

The idea for this telescope came from Saptarshi Bandyopadhyay, robotics technologist at NASA's Jet Propulsion Laboratory. In his proposal it is already possible to read the name coined for the project: “Lunar crater radio telescope”. According to Bandyopadhyay, such a telescope would have enormous advantages.

NASA's Innovative Advanced Concepts Program awards $ 125.000 for a Phase 1 study to understand the feasibility of a "lunar" telescope.

The telescope (designed as a wire mesh) would be deployed in a crater 3 to 5 kilometers wide on the hidden side of the moon.

According to the proposal, the 1 km diameter metal mesh telescope would be placed on the crater by NASA's DuAxel Rovers.

A full aperture radio telescope is a telescope that uses a single dish to collect data rather than many dishes, according to Vice.

Since this telescope would be on the far side of the moon, it would avoid radio interference from the Earth, satellites and even the sun. It would also allow us to look out into the cosmos without the veil of the earth's atmosphere.

How does the lunar telescope work?

The telescope could allow enormous scientific discoveries in the field of cosmology observing the early universe in the wavelength range of 10-50 meters, hitherto unexplored by humans. 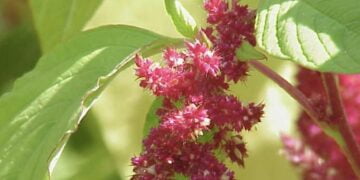 Modern science rediscovers the ancestral plant of the Maya and its incredible properties.