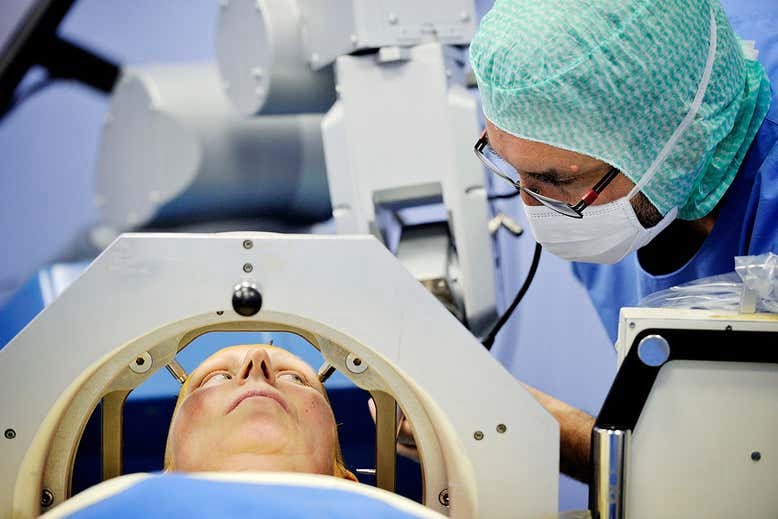 Deep brain stimulation acts directly in the skull, but can cause side effects

Several Parkinson's disease patients are receiving brain implants that can automatically detect and reduce the activity of harmful nerve cells to see if the technique can reduce movement difficulties. The device is a step forward compared to a conventional brain implant because it is designed to also reduce the side effects of its "installation".

Parkinson's disease causes worsening of tremors and difficulty moving, especially when in the initial phase of movement. Medications can help, but as symptoms progress some people have a more drastic treatment called deep brain stimulation (DBS).

This treatment works by placing electrodes in the skull that provide a current to dampen activity in groups of nerve cells in the center of the brain. However, there are side effects, such as speech difficulties and jerky movements. It may be possible to minimize these side effects by providing stimulation only when needed (known as 'reactive stimulation'). The activity of nerve cells can be recorded by the same "wire" that supplies the current.

A similar type of brain implant is already used in some people with severe epilepsy that is unresponsive to drugs or surgery, to reduce excessive nerve cell activity that causes seizures. But in people with Parkinson's it is less clear what kind of brain activity causes the different symptoms and side effects.

The most suspected area is that of the "clusters of nerve cells" affected in some way by brain implants in patients with Parkinson's disease. In most people, these centers sometimes activate in patterns called "beta waves" to signal that whatever behavior is continuing. "It promotes the status quo," he says Peter Brown at the University of Oxford. In Parkinson's there is an excess of beta waves, and this could explain why people with this condition sometimes move slower than they want and with difficulty initiating new movements.

Brown and his colleagues are looking to stimulate nerve cell clusters only when beta waves are detected.

The team tried the technique in 13 people with Parkinson's who had a particular problem moving too slowly while they were having surgery under local anesthesia to replace the battery in their existing DBS implant. Brown's team found that the reactive stimulation caused fewer speech disorders compared to conventional constant stimulation and was equally effective in fighting slow movements.

"Problems with language are currently one of the most problematic side effects of standard DBS", he claims David Dexter at Parkinson's charity in the UK. "This can have a huge impact on quality of life."

And for the tremors?

Tim Denison University of Oxford is looking to develop another type of implant that targets DBS's other main side effect, jerky involuntary movements. By introducing a second connector to the surface of the brain, his team found that these movements are accompanied by another type of brain wave (gamma waves) in an area called motor cortex.

A team led by Aysegul Gunduz at the University of Florida is conducting a test on 20 people with Parkinson's disease to reduce some types of tremors with this type of system. 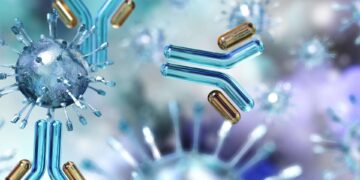 The debut for a nasal spray against Covid is getting closer and closer. The latest advanced stage preparation contains an antibody that ...