di Gianluca Riccio
in Military, Weather
Send to FacebookPin on PinterestSend on TwitterSend on Whatsappon Linkedin 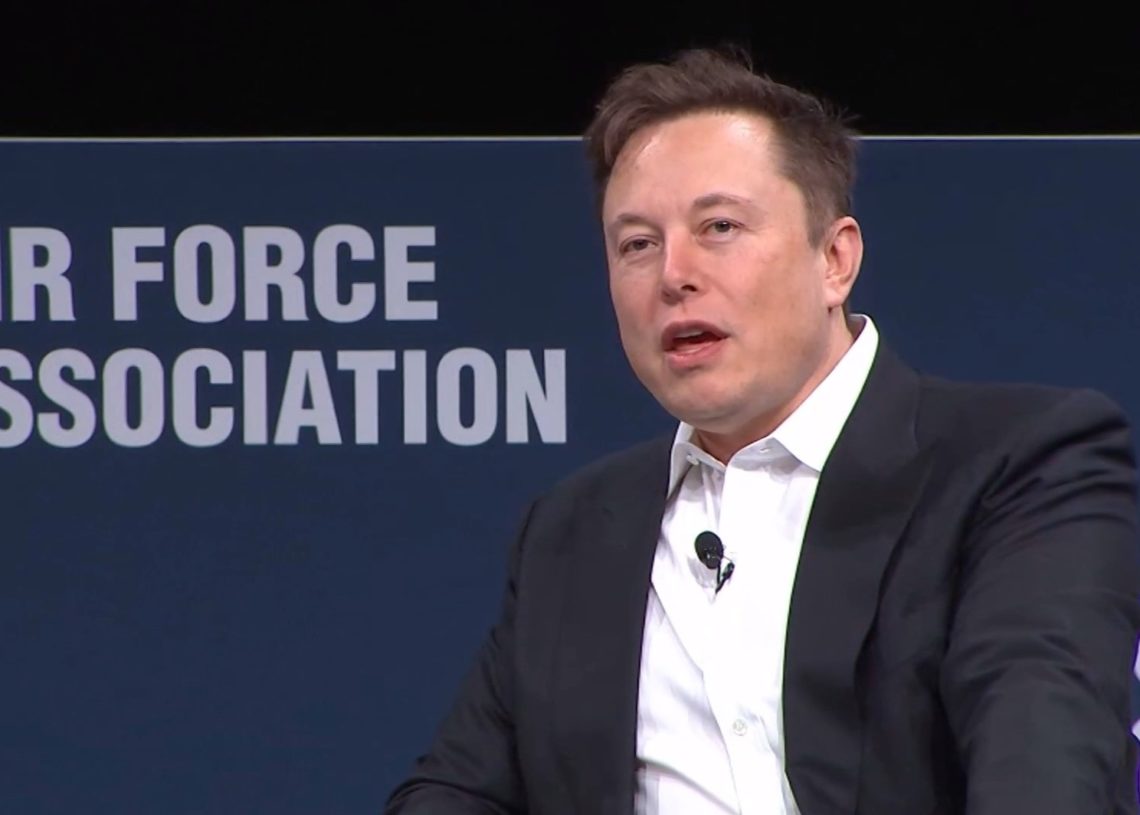 Tesla's tycoon, SpaceX and many others predict that the Chinese economy will outperform the American one, and this will make the winds of war blow stronger.

Elon Musk, CEO of Tesla and SpaceX, predicted Friday that the Chinese economy will eventually at least double that of the United States, and that would drive the ante up among the nations' massive military.

"One thing that will seem rather strange is that the Chinese economy will probably be at least twice as large as that of the United States, perhaps three times". Musk said this during a focus talk with the US Air Force Lieutenant General John Thompson at the Air Warfare Symposium in Orlando, Florida.

"The foundation of war is the economy", he said Musk. “If you have half the resources of the other party, then it is better to be truly innovative. If you are not innovative, you will lose. "

The two nations are already the two largest economies in the world. The United States dominates with $ 21,44 trillion of nominal GDP and makes up a quarter of the world economy. China, however, is the fastest growing economy with a GDP of $ 14,14 trillion, according to the Nasdaq.

Chinese economy, the great pull of the population

Since China's population is about four times the size of the United States, Musk said China's economic milestone is simpler. The United States has about 330 million people: China has over 1,3 billion.

"A per capita GDP equal to half of the United States is enough for their economy to be double that of ours"Musk said.

China's overtaking of the US economy would likely cause more tension between the two countries, which are already at odds with issues like trade and 5G technology.

During his conversation with Thompson, Musk repeatedly stressed the importance of innovation in the United States in order to maintain its competitive edge.

Especially on the subject of space exploration, Musk said that the United States is at risk of falling behind.

"It wasn't a risk in the past but it's a risk now"he said. "I have no doubt that if the United States doesn't seek innovation, it will be second in space."

To encourage innovation, Musk called for more competition in the military sector.