In recent years, research has focused on new foods and ways of obtaining them. Neo Fruits is a project between design and biology that aims at the fruit of the future 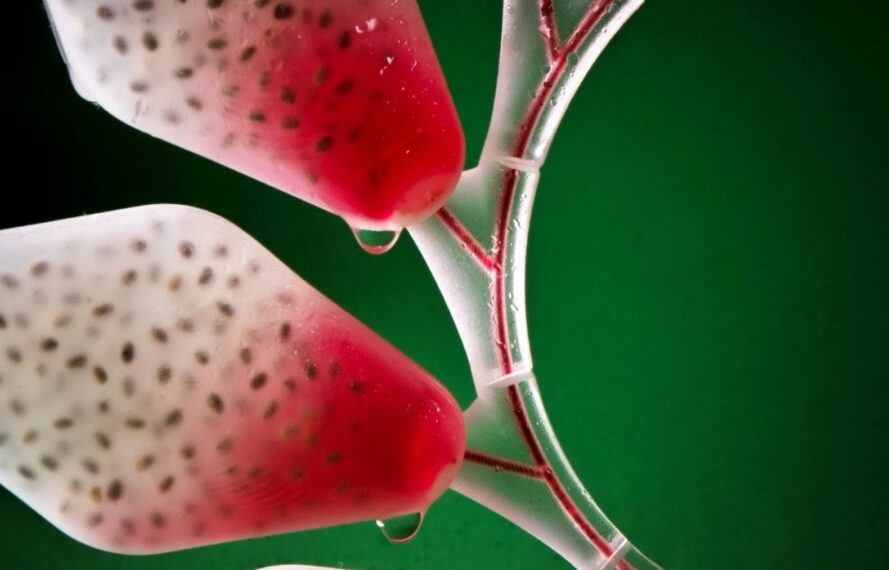 The world bee population is literally collapsing at an astonishing rate. There is a risk that the production of fruit and vegetables will suffer a bad setback in the coming decades.

It is also for this reason that several projects around the world (with an important center of interest in Singapore) aim to change the way of growing vegetables and fruit of the future. And here we are at Neo Fruits.

Meydan Levy it is part of a new generation of innovators, and is developing food alternatives to prepare us for the worst-case scenario, or to introduce new forms of nutrition.

Levy designed Neo Fruits, a collection of artificial fruits made with cellulose casings printed in 3D and filled with a mix of vitamins and minerals.

According to Levy, the inspiration for designing the fruit of the future stems from the need to explore new and sustainable ways to feed the world's growing population.

The idea behind Neo Fruits was to create a captivating alternative that would achieve two goals: to create a new eco-friendly food production sector and improve nutrition.

Neo Fruits, the blend above all

To kick off the experimental culinary project, Levy worked with several nutritionists to develop the blend of vitamins and minerals behind each type of fruit. The combinations are intended to meet the wide range of nutritional needs of the human body.

The fruit of the future

Once the nutritional impact of the fruit was conceived, the next step was to create the fruit itself. Using innovative 3D printing techniques, Levy created an outer shell of the fruit out of translucent cellulose, an organic compound.

The cellulose peels are printed in a flat and compressed form, but once the liquids are added inside they take on a plump and similar appearance to an organic fruit.

The process is sensible and sustainable, because in its “flat” version the casings are easier and cheaper to transport.

"The addition of liquids gives the fruit an effective life, because from that moment it can be eaten", has explained Levy. "The liquid becomes the biological clock of the fruit and gives it a certain life, which means it will remain at its best for a limited but pre-programmed time."

One consists of a series of small pods: just like an artichoke leaf, it should be opened and nibbled with your teeth. Another variety is inspired by passion fruit. Divided into three segments, the inner pulp of this fruit is held together by a colored outer skeleton.

Each fruit has a distinct taste depending on its content. To create unique flavors, Levy worked with several molecular cooking chefs to create the colors, textures and flavors of the fruit of the future.

All that remains is to print a greengrocer now. 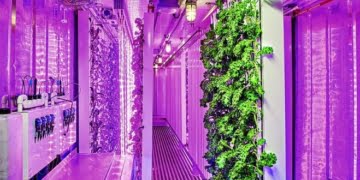 The word "plantation" usually evokes bucolic visions of green fields, waves of ears and animals, but the agriculture of ...