Teslasuit, a suit that communicates with AI makes you 'feel' physical reactions in virtual reality environments, and changes the rules based on your responses. 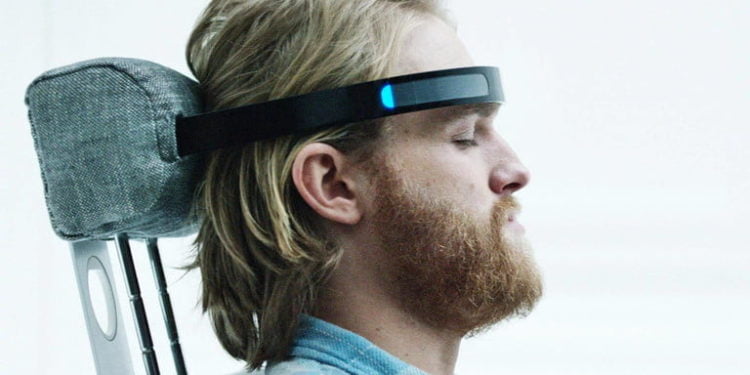 Black Mirror is a TV series that always presents perspectives and windows on our future, especially in relation to technology. Stories usually take a dark turn, and are always offered in an eccentric and original way. playtest, if you have seen it you will agree, it is one of those episodes that seem pure science fiction. Almost.

playtest is about a guy named Cooper who gets a job as a tester for a software company that specializes in survival horror games. They ask him to try a new AR technology that transforms reality into the most terrifying experience possible, based on the user's responses. Apparently real and terrifying events follow which, unknown to Cooper, are illusions created by this special "console".

La VR / AR technology it's still not engaging enough to recreate a powerful experience like the one seen in playtest , But a haptic suit full body could change the cards on the table. It is called Teslasuit.

The future is immersive

Using tactile feedback, Teslasuit can mimic sensations such as hitting a wall, touching an object or punching in Virtual Reality. From the sharp thud of raindrops to rising waves of static electricity, Teslasuit can bring "physical" life to virtual worlds.

That's not all: motion capture and biometrics are features present and can make what was science fiction from TV series true only two years ago.

La motion capture reveals how a person moves and responds to their environment while biometric data reveal your current heart rate, stress levels, and mental and emotional state. There is even the climate control which can regulate the temperature inside the suit.

The most important part of this system is biometrics: the co-founder of Teslasuit Dimitri Mikhalchuk has explained that the biometric data collected by the suit can determine whether the user is not interested, tired, nervous, stressed or scared. This is the type of information that can be used in virtual reality or augmented in response to the physical and mental state of those who use the system.

Mikhalchuk expects the Teslasuit to be used exactly like this in the near future. But it is up to the game developers to accept the challenge.

“This is very important for the gaming industry. In the future, when we get to the end-user market, we will be able to offer many data sensors that developers can process, so that the AI ​​itself adapts the game to the player ", has explained Mikhalchuk. "We could perform alternative endings, alternative scenarios and tailor every game experience to the character of the player (fearful, calm, determined, bored, etc.). Teslasuit would actually provide the computer with the knowledge of how the person feels in that particular environment."

It feels like the immersive VR experience that many are waiting for. And for those who have seen that episode of Black Mirror it also sounds a little scary. 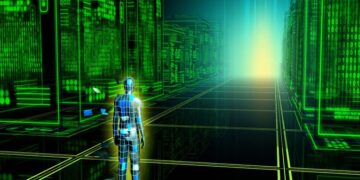 American astronomer David Kipping has calculated the possibilities that we live in a simulation are really high.