An advanced version of listening to Mozart: the VR set simulates a summer meadow and improves the mood of the cows. Ethically questionable, but reality is worse 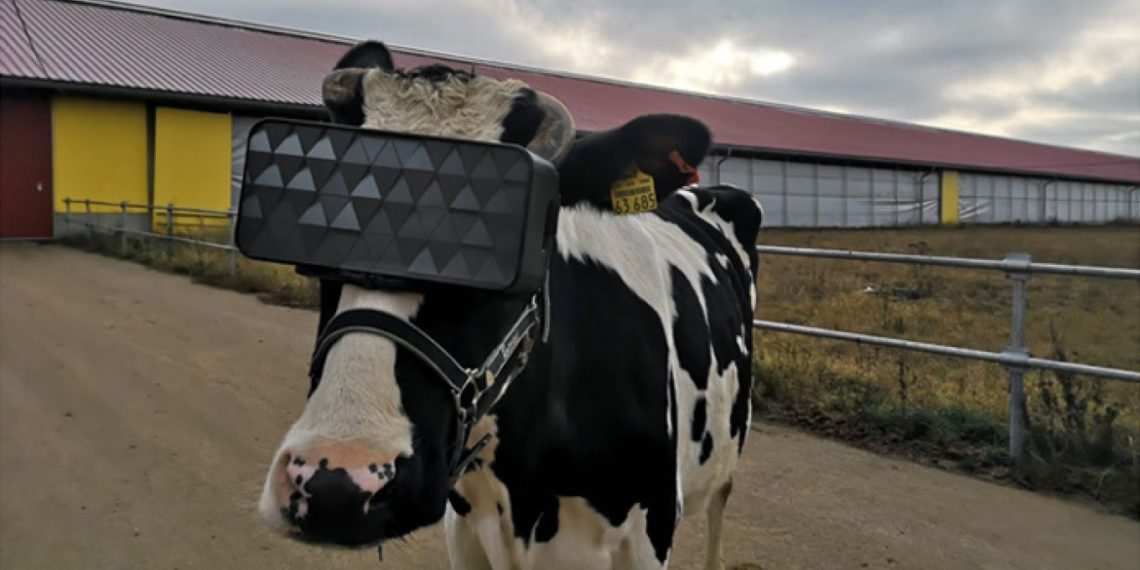 The virtual reality industry has grown considerably since the first full-sized sets hit the market several years ago, and not just in the gaming realm.

Virtual reality is used today in the medical field (good the first results of its use as anesthesia), in the real estate sector and there is even a VR helmet for agri-food purposes. The VR cow, gentlemen.

Like any “young” technology that seeks its dimension, some uses are stranger than others. There was no point in waiting for this recent experiment conducted by Russian farmers in Moscow to know, but this is a nice confirmation.

During the experiment, which is still ongoing, the farmers equipped their cows with a special VR helmet in the hope of improving the general "emotional mood" of their herd.

A bit like the evolved version of listening to Mozart, which in the past has proven to have an effect on cows.

The results? At first glance promising: the behavior of the 'VR cow' certainly seems to improve, and experts note "a general reduction in anxiety" among the animals.

After this first phase that I would define as “empirical,” farmers will have the opportunity to offer their livestock a much more advanced simulation.

VR helmet for cows: ethical doubts at all levels

The ethics of this experiment are certainly questionable. On balance, even Mozart's unsolicited listening could be considered a magnificent form of torture, but here we exceed the levels of pervasiveness. We are talking about cows shipped into the Matrix with a VR helmet to make more milk. If you put men instead of cows you have remade the Wachowski sisters, “paro paro”.

But it must also be said that trying to improve the emotional well-being of farm animals is an almost indispensable measure given the living conditions to which they are subjected.

Many farms around the world are more like factories or lagers, and livestock sometimes experience nightmarish conditions. Again Lana and Lilly Wachowski, this time in the basement of Papa Song told in that underrated masterpiece that is Cloud Atlas.

Is virtualizing reality better than fighting to improve it? Do you have moral problems with this experiment or do you think it's a good idea?

To what extent could we “lock ourselves up” in such an instrument, prisoners of a fictitious dimension to improve our mood? 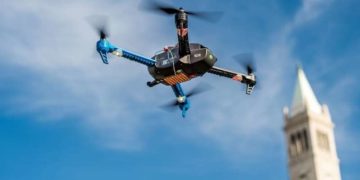 The thermal photovoltaic will be able to allow drones to fly for days and will feed the space probes for centuries.