The first service in the history of delivery by drones is Alphabet and is called Wing. From now on we fly. 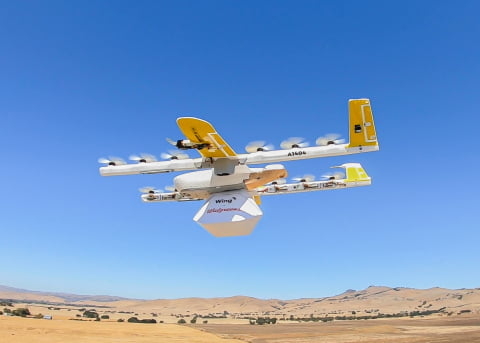 Wing, Alphabet's “aerial” startup, has launched its delivery service for the first time with drones in the United States.

In the program launched in Christiansburg in Virginia, Wing's drones will fly (stable and safe) to the homes of the inhabitants of Virginia to deliver packages of FedEx, Walgreens and Sugar Magnolia, a local seller.

Gifts, snacks and even medicines will arrive at their destination in no time. It is the first commercial service in the history of delivery with drones.

UPS has also received this FAA certification, but is still developing its service for now for research centers and hospitals.

How the delivery service works

Christiansburg citizens can order at any time with their smartphone using the Wing app, and after a while a drone will deposit the package in a pre-agreed point in the garden or on the street facing the house. In just 5 minutes, Wing's drone is able to cover a radius of 10 kilometers, practically the entire inner belt of a city.

Here is an example of delivery directly from the video presentation of the service, which as you imagine privileges in its initial phase small objects, utensils, books, snacks and above all medicines. The home pharmacy function is particularly useful and promising.

The activation of the next delivery services is expected in Australia and Finland and soon, forgive me the predictable joke, this market will really take off. 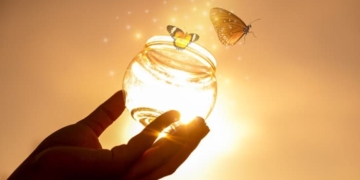 A new project will study the feasibility of two distinct technologies to store heat and energy and use it even for months ...