Apple co-founder Steve Jobs gave bold interviews at ABC in which he reassured anxious Americans that no, the advent of computers would not represent any privacy concerns. But what comes to your mind, fools.

di Gianluca Riccio
in The future of yesterday
Share26Pin3Tweet9SendShare3ShareShare2 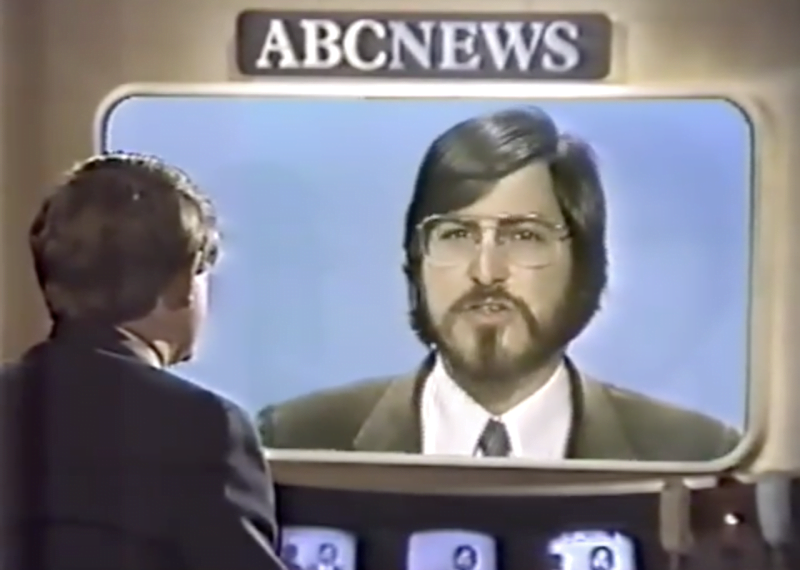 From our perspective of the early decades of the 21st century, we all agree that computers (and many other devices) pose a serious threat to our privacy. Our world is so interconnected by machines that by following our "fingerprints" companies, governments and who knows who else can find all the information they want on virtually anyone.

It wasn't like that in the 80s, to the point that too the co-founder of Apple Steve Jobs he gave bold ABC interviews in which he reassured anxious Americans that no, the advent of computers would pose no privacy concern. Steve Jobs Privacy Apple. Read it slowly. But what comes to your mind, fools.

The dialogue with the journalist Ted Koppel (it's on YouTube but I place it here) opens with a formidable cross-section of the period, even if all the 12 minutes of the video are really worth it.

Luckily there is Steve

Jobs is there to reassure everyone: computers will free humanity, freeing us to do more creative things. Computers, he says, "will be the bicycle of the 21st century" and will make our society physically and mentally healthier.

“There is a widespread feeling among those who don't know how a computer works or what it can do for us. It is the fear of computers taking over our lives. Is it a real danger? " Koppel asks Jobs.

“Well, as you know, when many people see the product we make for the first time, they don't even think it's a computer. It weighs just 5 kilos (!), You can throw it from a window if things don't go well. Yet he thinks that technological revolution will bring us, making democratic things that are centralized today. It's like when the German workers who took the train could all buy a Volkswagen. "

Another guest of Koppel, the investigative journalist David Burnham, (today 86 years old), is more cautious and raises questions about the future of computers. He fears that they can be instruments of control of the masses, and end up spying on people's lives. It evokes scenarios from 40 years earlier, when the FBI in 1941 surveyed Americans of Japanese descent to intern them in detention camps. Summon gloomy scenarios.

"The government has the ability to use computers to get information about us, even things we don't think are knowable," he insists. Couple. "It is not dangerous?" repeats to Jobs.

“Well, I think the best protection against something like this is greater awareness of IT tools,” Jobs replies. “And this awareness will increase. In the age of the personal computer, it is an awareness that has one in every hundreds of thousands of people, and I believe that in the next 5 or 6 years it will reach one in 10 people, at least in the United States. In the end everyone will have a PC ”.

"Knowing that more and more people will know about IT tools reassures me, because I know that centralized intelligence will have less effect on our lives."

Jobs faithfully anticipated many aspects of the following years, but did he see privacy right?

Burnham also grasps aspects that only today are we clearly observing. And it is interesting how the enthusiastic and optimistic forecasts of Jobs, one who promoted his products "against the dominant thought", did not fear that the spread of computers would give that "dominant thought" more 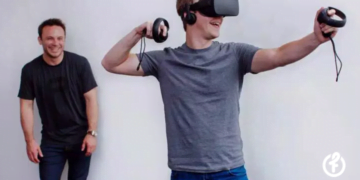 According to Mark Zuckerberg, the future in ten years will be increasingly virtual. Between videochat, holograms, augmented reality viewers ...