Glaciers in the Arctic recede and reveal new islands: in recent years the phenomenon has affected dozens of "emerged" lands. How long will they survive? 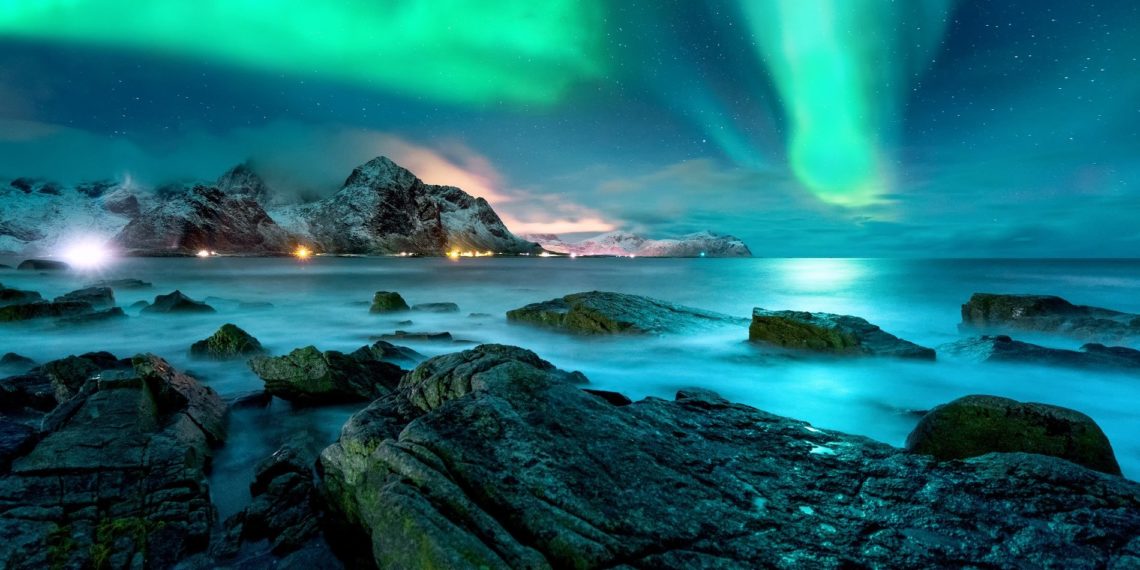 Five new islands detected in August, plus a newly discovered one, emerged from the melting of glaciers in the Arctic archipelago of Novaya Zemlya.

During the press conference to illustrate the naval expedition to the Arctic, in the deep north of the so-called Land of Francesco Giuseppe, the Vice Admiral speaks Alexander Moiseyev.

The Russian North Fleet officer explains that the new islands were revealed as a result of melting glaciers in the region being explored.

"The obvious consequence of the change in ice status led to these discoveries," declares Moiseyev to the Russian media.

A first, prudent announcement had already arrived in August by the Russian defense minister, but the discovery could even go back to 2016, when the engineering student Marina Migunova observed during a study of his areas never seen before in satellite images.

Italy has almost ignored the news, taken from the political failures of August, but there have been developments.

In the new expedition, the naval researchers detected the topography of the five discovered islands, establishing that their "re-emergence" dates back to 2014. The dimensions of the first 5 islands varied from a tiny extension (just 900 square meters) to a truly remarkable, almost 5km square, three times our island of Ventotene, so to speak.

During the expedition, then, the Navy discovered "de visu" another new surface that emerged from which it was completely unaware of its existence.

How long will they last?

No one is able to know how much "longevity" the new lands will have, given the strong instability of the area due to the disappearance of the hardest layers of surface ice.

“Today, it is difficult to draw conclusions about the survival of these new islands,” says First Class Captain Alexei Kornis, who led the expedition. According to initial estimates, these islands could last a decade before disappearing again under the moving ice.

In spite of the "young life", the islands have already been colonized by different forms of life, which Kornis listed in a press conference. Algae, plants, birds and other animals have been detected, albeit not yet registered, on the surface of all five new lands.

According to the Russian Navy, these new islands in the Arctic are only a fraction of the dozens of islands that have recently emerged or are in the process of emerging in the area. A phenomenon so vast that even ordinary citizens have been able to discover some small atolls.

An event which, given the situation, is unfortunately not surprising

"The discovery of the islands for the retreat of the Nansen Glacier is a no-surprise," says oceanographer Tom Rippeth of the University of Bangor in Scotland. "It is almost a river of ice that carries compact snow and more solid masses from parts of the sea to others".

More the weather overheats, the more the glaciers recede and show the land below. This is another symptom of the impact of climate change in the Arctic. In some areas of the region the average temperature increase was as much as 5 degrees.

A lot of new Earth, and if it continues so too little time to enjoy it. 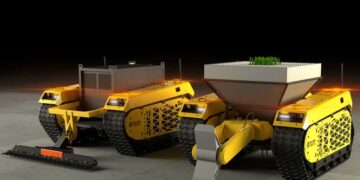 We need reforestation, and a lot too: we have three trillion trees, and we need double that. Forest robots can ...