A team of scientists speculate that Venus was habitable and housed life until a mysterious planetary catastrophe 700 million years ago. 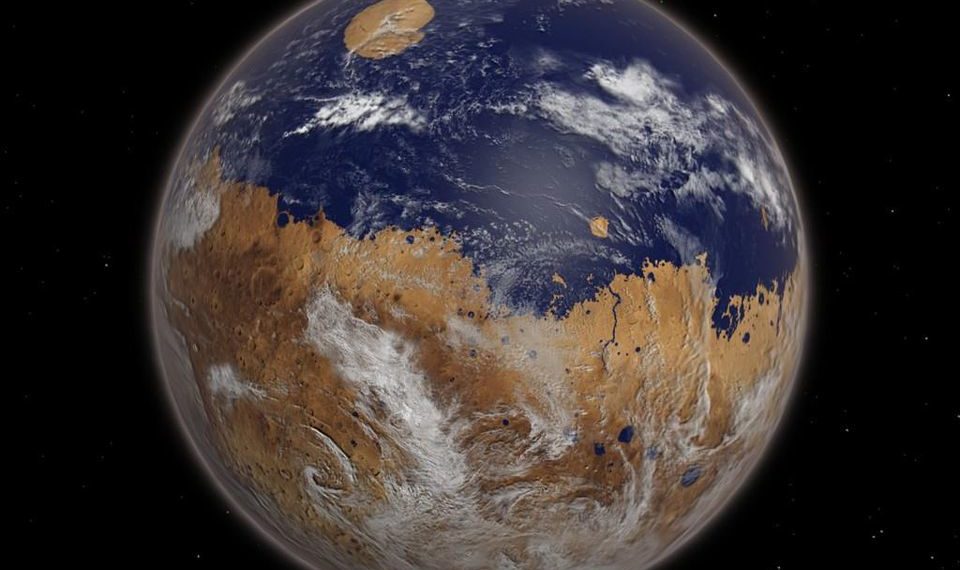 If you have Venus in mind you will know for yourself that this is not a nice place in the space by our human standards. For a planet named after the Goddess of beauty it is a lot like a sewer in hell. Yet it wouldn't always be like that.

In a recent study, a team of scientists has formulated the hypothesis that Venus was habitable and harbored life and oceans of water in liquid form, until a mysterious planetary catastrophe that occurred about 700 million years ago.

We believe Venus has had a stable climate for billions of years.

"A catastrophic event would be responsible for her transformation of Venus from a habitable Earth-like planet into uninhabitable hell, ”Way said in a recent speech.

Presented last week atEPSC-DPS Joint Meeting 2019 of Geneva, this study brings together two previous publications made by Michael Way and his team, with various models attached and different topographies of how Venus would have been before the disaster.

It is clear that absolute certainty is lacking, otherwise it would not be a hypothesis, but the mathematical models used support the hypothesis of a habitable planet with oceans, tectonic plates and an exceptionally stable temperate climate between 20 and 40 degrees Celsius. A very long period of stability, researchers think: up to 3 billion years.

On Venus something must have happened which released large quantities of gas into the atmosphere that was not reabsorbed.

The period of "peace" ended would have ended, as mentioned, about 700 million years ago. From that moment on, an incredible “greenhouse effect” has kept an atmosphere saturated with hydrogen and carbon dioxide, which makes the temperature incandescent.

“The only remotely similar example known on earth was the creation of the Siberian trap, 500 million years ago. An event linked to a mass extinction, but not on this scale. The event that happened on Venus literally transfigured the planet, " says Way. 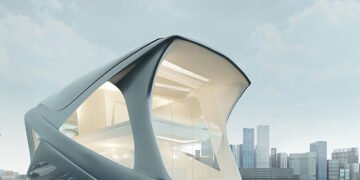 If we cannot avoid rising sea levels, we will have to adapt. Ocean Community is a project of mobile naval units ...