Bittersweet news for vegetarians, vegans and pescetarians: UK research shows that their diet has less risk of coronary heart disease. But there is more. 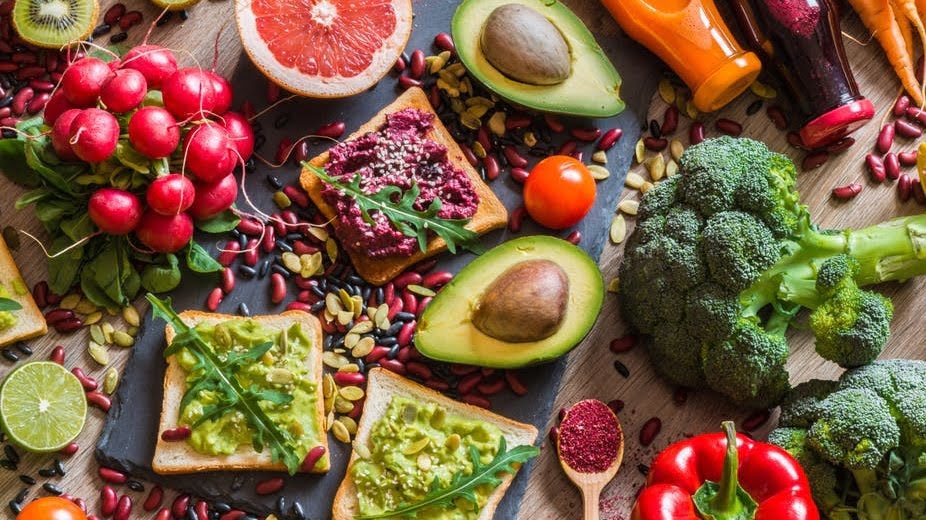 Bittersweet news for vegetarians, vegans and pescetarians: their diet is linked to a reduced risk of coronary heart disease (CHD) compared to diets with meat. Extensive research in the UK shows this published in the newspaper The BMJ.

Why are they bittersweet? Because if on the one hand these three groups have less risk of coronary heart disease, on the other two of the three groups (vegetarians and vegans) have a higher risk of heart attack than meat consumers. In particular, hemorrhagic infarction, which would be a consequence of a low intake of some vitamins and too low a presence of cholesterol.

In recent years, the number of people switched to vegetarian and vegan diets has been increasing, also due to the perceived health benefits, as well as to concerns related to the environment and animal welfare.

The long-term effects and benefits of this type of diet, however, are still unclear.

The research team of the Nuffield Department of Population Health at the University of Oxford has used data from many historical studies. This also made it possible to study a distinction between vegetarians, vegans and pescetarians on the effects of food over a period of 18 years.

2,820 cases of coronary artery disease (CHD) and 1.072 cases of heart attack occurred, including 519 cases of ischemia (when an obstructed blood vessel blocks the flow of blood and oxygen to the brain). 300 cases of hemorrhagic infarction completed the picture.

After taking into account the potential triggers (patient's medical history, smoking, use of supplements, physical activity) the result is that Pescetarians and vegetarians risk coronary heart disease respectively 13% less and 22% less than carnivores.

The difference, say the authors, may lie in the lower BMI body mass index and lower blood pressure.

Some food supplements can lead to fewer health risks without touching the flavor aspect (and therefore the 'healthy' fat). The case of "animal free" milk.

But there is also bad news

Probably for the same reasons vegetarians and vegans have a 20% greater risk of heart attack than 'carnivores'. The extremely low amount of cholesterol and other elements that are too deficient (vitamin B12, for example) can worsen the picture.

The conclusion of Tong is that “choosing to change diet to meet personal or environmental health reasons does not necessarily imply becoming vegetarian. For those who do not usually eat a lot of meat it could be very useful to reduce consumption a little more, without eliminating it, and to support the body with more vegetables and vitamin supplements.

You can and must fight pollution without having to fight your own malnutrition, or heart failure. "

Some clarifications that I feel like doing: this study does not primarily investigate the causes, but only observes the correlation. Finally, the correlations are not absolutely valid because the subjects considered are only European, Caucasian and from a particular nation, the UK, which has very specific eating habits. It will be necessary to refine the observation and understand if and how much correlation will also be found in other population groups, perhaps also considering other nutritional factors. 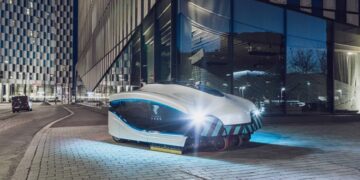 Helsinki has its own robotic street cleaner! Luckily he did not enter service in Rome, or worse in Naples, ...