New research identifies the mechanism that causes pancreatic cancer to resist chemotherapy. It will lead to better prognosis and treatment. 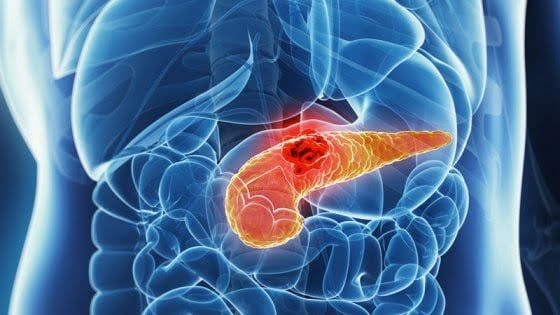 A research in the scientific journal The FASEB Journal identifies a new mechanism that causes pancreatic tumors to resist chemotherapy.

This discovery can improve both the prognosis and the mechanism of treatment in patients with pancreatic cancer in a short time.

The discovery is that the resistance of pancreatic cancer to chemo is linked to the loss of function of the protein synthesized by a gene called PML: the protein is able to prevent uncontrolled cell growth, and acts as a tumor suppressor. (Tumor suppressor).

To conduct the experiment, the researchers first generated protein modification profiles of resistant and non-resistant cells from a pancreatic cancer cell line. By comparing these profiles, the team identified specific alterations associated with resistant cells.

Using tumor tissue samples transplanted to guinea pigs for observation, those with higher PML expression were found to have better survival rates.

Not only can we understand more about this type of cancer, but the discovery will give colleagues around the world the impetus to search for other oncological pathologies similar behaviors.

In contrast, the study showed that patients with low PML expression had worse survival rates, as their tumors showed resistance to chemotherapy.

The effects of the modifications of this protein are crucial. In the long term, more effective treatments can be developed against pancreatic cancer, restoring the body's effectiveness in fighting forms resistant to chemotherapy.

The New York inventor Jamie O'Shea will not be remembered for giving the world the civilian flight, nor the electricity: probably not ...