In June, the Irish government announced the forestation plan without quantifying the number of new trees: it does so today, and it is impressive. 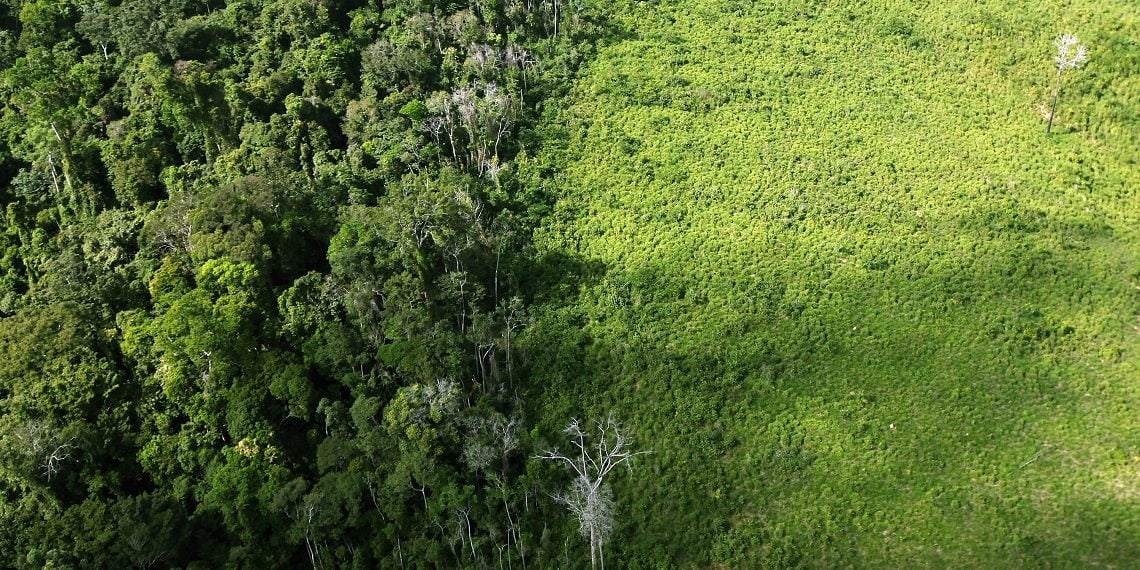 Green Ireland is on its way to becoming even greener: the country's 84.431 square kilometers are preparing to become the terrain of a great battle for the planet.

The Irish plan to plant 440 million trees by 2040: 70% will be conifers, the rest broadleaf. The initiative is part of the larger project to become a zero-impact nation by 2050.

Ireland has the smallest forest area among European nations (11%, against an average that exceeds 30%). The project of planting new trees therefore meets with great consensus, even if there are still suspicious positions.

Last June the Irish government announced the forestation plan to combat emissions and climate change, but had not yet quantified the commitment: it does so today, September 4th, with another official note.

"The goal is to plant a number close to that of 22 million trees per year, 440 million in total" says the spokesman for the communications department on environment and climate actions.

It must be said that it is not a small undertaking: to realize it, Ireland needs public activity, of course, but also private landowners willing to plant new trees in their spaces. And the idea isn't exactly exciting for them: for this reason, the government will also deploy resources and initiatives to support private reforestation activities as well.

This is not the only obstacle: some are even against it, even if for reasons of method.

Per esempio Pádraic Fogarty of the Irish Wildlife Trust, interviewed by the Independent says “People aren't suited to planting trees, and trees don't like being planted. They prefer planted alone ". The government, Fogarty believes, should pay the owners… to do nothing, and simply let Nature take its course, deciding the best way to grow. This is to avoid breaking down any biodiversity with "standard monoforests".

Noble intent, but perhaps incompatible with the final goal. Estimates say that more than 500 billion new trees are needed worldwide to combat climate changes. Perhaps there is no more time to wait for things to take their course, not while we are on the planet too.

Planting new trees is not an abstract concept. Other countries have also taken this path. Ethiopia and Scotland have already started, and are waiting for fellow travelers.

Green light, the race has started. 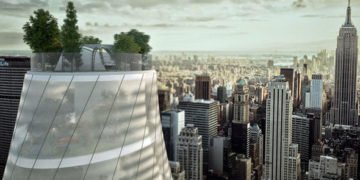 Here are the major trends capable of changing the future travel industry, waiting for structural revolutions such as Hyperloop ...