4 times more capable, it manages many more connections without interference and goes like an arrow, but Wi-Fi 6 has the same desolating security flaws. 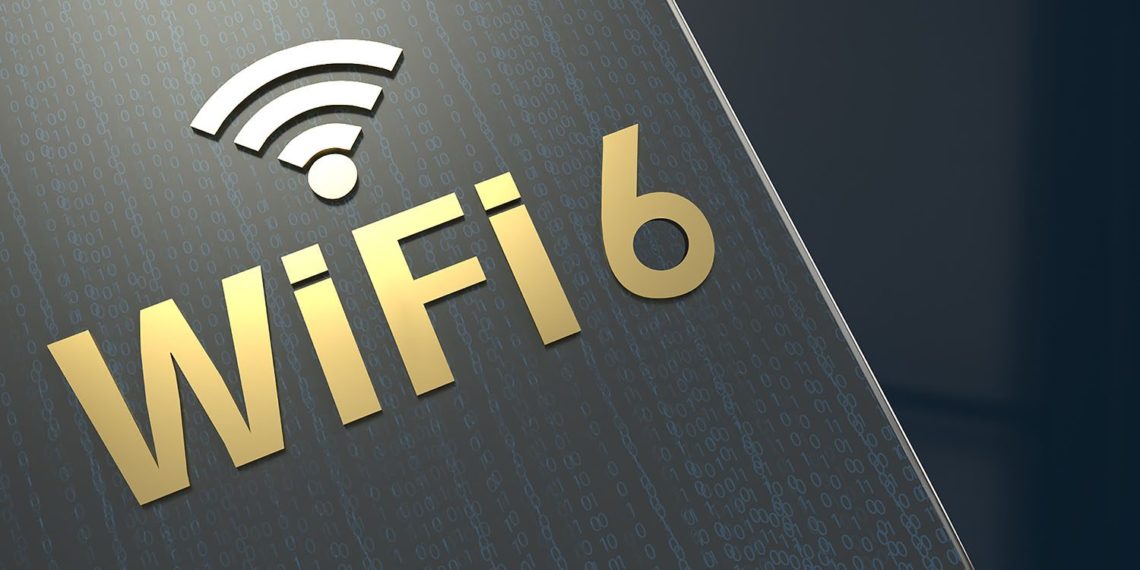 The Wi-Fi 6 standard was officially launched yesterday, and the Wi-Fi Alliance is issuing the appropriate certifications to companies.

We will soon find a whole class of new Wi-Fi 6 products on sale. What are the peculiarities of this new standard?

Wi-Fi 6 has many arrows on its bow. Capabilities that provide him with a huge advantage over his immediate predecessor, 802.11ac, for friends Wi-Fi 5.

The result is obtained thanks to technology OFDMA (Orthogonal frequency-division multiple access) which divides the signal spectrum to reach multiple users simultaneously. This technology, absent in previous versions, also allows better management by the receiving devices, with lower energy consumption and stronger signal.

Improvements, yes, but mainly a necessity: to support the gigantic growth of connected devices in our homes. In the early days of Wi-Fi, you could have had a laptop at home, maybe two. Today, a house can house 5 computers (of various sizes and functions), 4 or 5 cell phones, a couple of smart TVs, a voice assistant, some intelligent lights.

Companies need to build a future in which people, places and objects will be increasingly connected and interconnected, avoiding the risk (today more than concrete) of interference within the same network or between different networks.

Safety? We are not there yet

Another new factor introduced by Wi-Fi 6 is WPA3, an advanced protection system. Like all protection systems, it is short-lived in a dynamic world like this. Yes, WPA3 has just come into the world and they have already punctured it, or at least they know they can do it, since it “inherits” unresolved weaknesses from the old WPA2.

There are many flaws which allow you to force WPA3 and steal the information it should protect. A general sense of insecurity is derived, perhaps even more than in previous years.

In fact, there has been no real progress on cybersecurity for at least 15 years. Second Sarah Zatko, head of research in the Cyber ​​Independent Testing Lab (CITL), “Nobody really tries. In spite of many heralded improvements, we do not see substantial changes in the products. "

In conclusion, it seems that Wi-Fi 6 defines connection speed and the ability to host more and more devices as a priority, but it does not solve the risks deriving from this great promiscuity. Security appears decidedly of secondary importance.

The newborn Wi-Fi 6 already has devices that can support it: Samsung is at the forefront of its adoption with its Galaxy Note 10 and Galaxy S10. Apple will support it on all three upcoming new iPhones.

Have fun, and keep an eye on your wallet and protected data.

Feel the peel, orange juice and 3D printed glasses from the skins 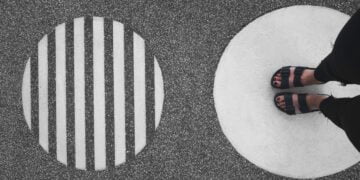 Technological changes in every field of our life: here is the draft of a portrait of the future that we will inherit from the pandemic.