In the projects of its founder, Asgardia will be an "archipelago" of large orbiting space stations capable of hosting up to 15 million people. 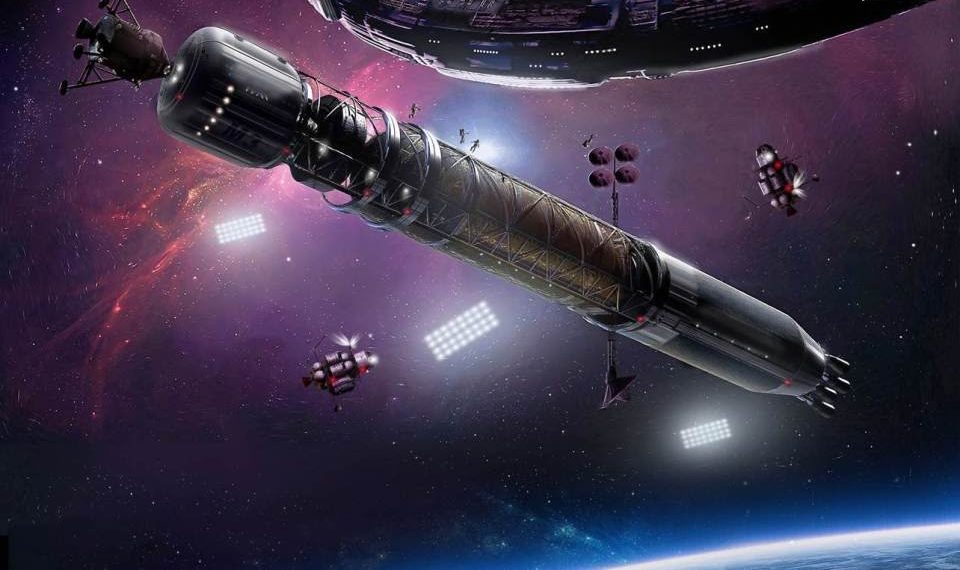 Wealthy Russian tycoon Igor Ashurbeyli is providing personal funds, and collecting sources from other investors, to build the the world's first space nation.

Asgardia (the name of the project echoes the Norse mythology, or more trivially the Marvel comic) plans to house millions of inhabitants in different orbiting stations. A refuge to escape from the chaos in which humanity will throw itself alone in an involuntary but crazy attempt to self-destruct.

I am not surprised that the aspiring members of this space country (they are currently more than a million) have already created a national flag and a national anthem: the frustration is great, given the current technological limitations to the project, and the sense of haste must be strong .

Interviewed by the English magazine Sun, one of Asgardia's "diplomats" declared that the only way to save the planet is to escape.

Humanity will be able to extinguish itself: whoever wants to escape this madness has the duty to try

In short, to be a nation founded only three years ago, Asgardia already seems to have quite clear ideas, even if quite gloomy.

In the plans of its founder, the Russian billionaire (of Azeri origins) Igor Ashurbeyli, Asgardia will be an "archipelago" of large space stations orbiting the Earth. A sort of “Noah's arche” capable of hosting up to 15 million people overall.

Each "ship" (in the form of a ring to reproduce gravity) has an estimated cost of around 150 billion euros, and will give the inhabitants a lifestyle suitable for a truly pioneering adventure. Maybe not as luxurious as the space hotel being designed, but more than decent.

The milestone is set in 2045: for that date, Ashurbeyli hopes to be able to celebrate the birth of the first child in space.

I realize that you sound like a science fiction movie (Don't you think Mr. Ashurbeyli looks a little too much like Papa Barzetti?) but it is a serious project, and the founders of the new state of Asgardia are trying to get recognition from the United Nations. Here, maybe this is quite difficult, perhaps even more difficult than building orbiting stations.

Asgardia tries to recruit among its citizens the "most creative" people on Earth to leave behind the nightmare of a planet threatened by pandemics, nuclear wars and environmental disasters.

To become an Asgardian, simply apply by providing your personal details and education information, then wait and hope the application is accepted. Be confident and optimistic.

The cost is around 110 € per request: all in all a reasonable price to pay to save yourself from the inevitable fate to which the human race will be condemned, do you think?

Among the Asgardians there are already citizens from more than 200 land countries. If recognized, it will be the 172nd nation in the world (or the first in Earth's orbit) by population.

The concept of territory has been very clearly defined in international law, and does not include 'artificial territories' such as satellites, just as full independence is not granted to aircraft, ships or oil platforms.

Within 10 years of foundation (i.e. by 2026) Asgardia leaders hope to reach a population of 150 million, and to launch within 20 years of the foundation (2036) the first "Ark", more or less as large as the present International Space Station.

Other activities carried out in this time frame are the first elections of an Asgardian parliament (with a premier, Lembit Opik, of a liberal democratic orientation) and the launch of the first research satellite, Asgardia-1, which took place in 2017.

All very nice, but there are obviously some not insignificant criticalities on the path of this "people of space".

For example, many legal experts say that these plans have no realistic basis. 'From a legal point of view we are talking about nothing', they insist.

Asgardia, he wants to say, is not “In no way definable a State in the sense of the word, even if we accept that a satellite can be defined as a quasi-territory”.

In short, there are already the first problems. Will the Asgardians be able to break free from the Terrans and reach the ter ... the promised orbit? 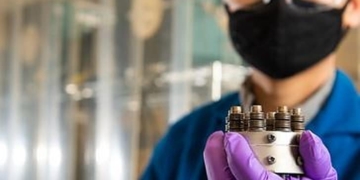