In a paper, the Beijing team illustrates an amazing autonomous bike and a hybrid chip that will be crucial for the development of artificial intelligence. 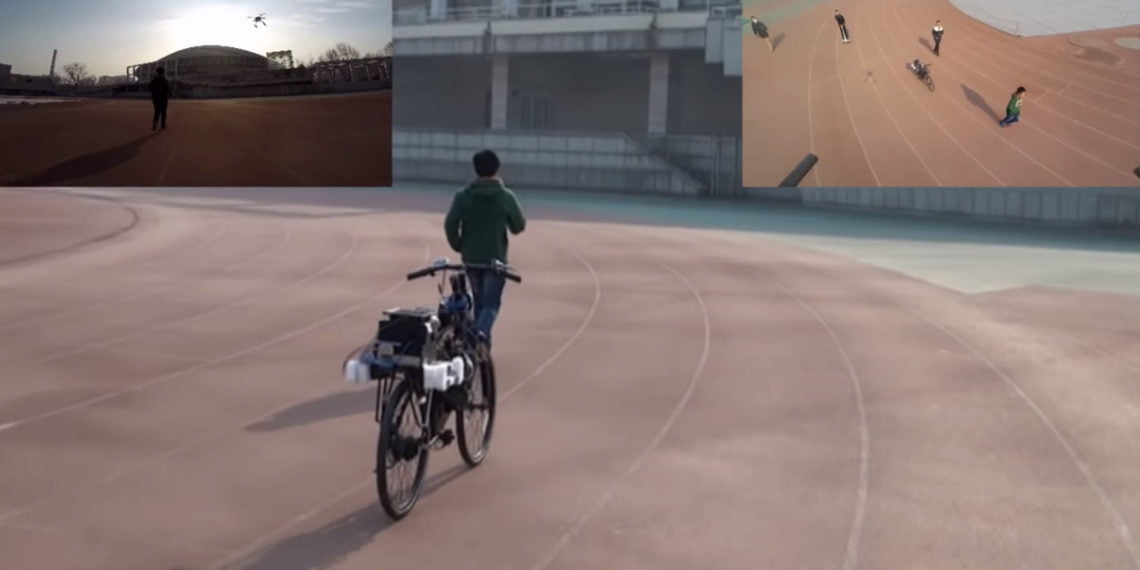 In June 2012 I was on the street in Beijing, and I had just put my nose out to get to know the city. With a strong dose of naive emotion I had in my ears the song of the sweetest Katie Melua singing about 9 million bikes in the city. I wanted to listen to him to see what effect it had on me while I was actually watching thousands of Chinese people cycling (and wearing masks) to run to work.

Today among those millions of bikes there is an autonomous bike that goes around on its own, and shows all the technological advances of the Celestial Empire.

It may not seem like it at first glance, but this autonomous bike is one of the symbols of Chinese advances in the development of advanced processors for theartificial intelligence.

The bike does not only have the ability to balance itself by balancing its center of gravity in real time. It autonomously bypasses obstacles by producing itself in different turning radii, and also responds to voice commands. Here it is in a video that shows its very early stages of development.

All thanks to the chip

Everyone watching the wheels and the handlebars, but the secret of this velocipede is in the brain. This bike uses a brand new chip called Tianjic. It was developed by Luping Shi and his colleagues from Tsinghua University, an important academic and technological hub in Beijing.

The peculiar characteristic of the Tianjic chip is in the ability to put together two structurally different approaches to calculation. A conventional one Von Neuman architecture and one inspired by neurology.

Together, the two approaches work as a team to support the artificial neural networks underlying obstacle recognition, balance and speech recognition.

Could this be the future of AI?

In a paper that illustrates both the characteristics of the bike and the chip, published in the journal Nature, the researchers suggest that this hybrid architecture will be crucial for the development of artificial intelligence.

A bit like making two hemispheres of a brain work, each in charge of functions, this hybrid architecture shows the growing importance of designing specific processors for AI.

China has long been trying to build its processor industry, and the need is now stronger than ever in light of the "trade war" with Donald Trump's US administration. The development of advanced PC processors remains an unattainable goal currently, but this bike demonstrates that the Chinese could become leaders in AI processors. 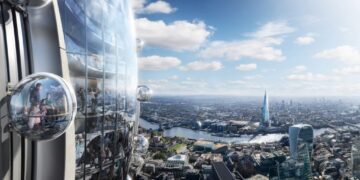 The Tulip, a long glass flower in central London, proceeds between hopes and brakes towards a coveted construction ....