European research develops a deodorant fabric capable of releasing fragrances in contact with sweat and in the transpiration phase. 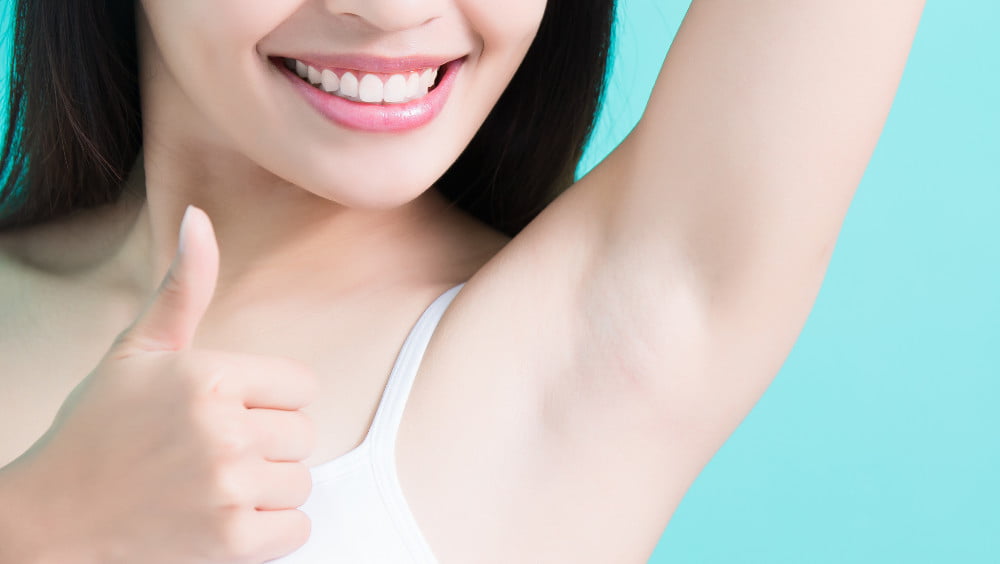 Another hot day at work (fortunately one of the last before some holidays, but Futuroprossimo does not rest). Another journey through hot stops, crowded trains and collapsing buses. We are human beings and we know that heat, stress or strong activity can produce sweat and bad smells.

This is why certain commuter journeys are transformed into via Crucis. It would take a clothespin on the nose, but we are ambitious and aim high: we put a diving suit directly to the neighbors and that's it.

There is a middle ground, however. How about a deodorant fabric that not only neutralizes the evil smells but also emits the perfume necessary to cover them? An elegant solution that would save my nostrils.

Today a European team of researchers has published a paper in the ACS Applied Materials & Interfaces journal. It is a modified cotton fabric to emit a citrus citrus aroma every time it comes in contact with sweat.

In recent years the topic of smart fabrics has been much investigated by the scientific world. Fabrics capable of reacting to light, to temperature or mechanical stress by reacting in many different ways. Fabrics that can heal us, even.

This aspect of research is surely the one that can bring the most immediate relief. Carla Silva, Artur Cavaco-Paulo and his colleagues are testing two different methods to propagate β-citronellol, the fragrance derived from lemongrass and also used to drive away insects in a natural way.

The first approach involves the use of a protein (OBP) present in the pig's nose and capable of binding to the β-citronellol molecules. The researchers then combined the OBP protein with a sort of "interface" called carbohydrate-binding module (CBM), which binds to cotton.

In the second approach, the researchers inserted the fragrance into the liposomes that form the basis of the CBM: in this way it constituted a sort of olfactory warehouse within the tissue.

The team then sprayed an acid solution that simulates sweat onto the treated tissues: lowering the PH (a perspiration factor) produced the release of β-citronellol by the OBP protein and liposomes.

Difference between the two strategies

The approaches adopted have led to peculiar differences: the deodorant tissue treated with the OBP protein releases a rapid and strong hint of lemongrass, while the tissue treated with liposomes has a slower release and a longer duration. The difference could translate into different types of dress, more "emergency" or "long term". Quick, put this shirt on, for Jupiter! I'm dying!

The authors obtained funding from the Portuguese Foundation for Science and Technology, and from the European Regional Development Fund.

Here is the research abstract: read it without fear, it doesn't stink. 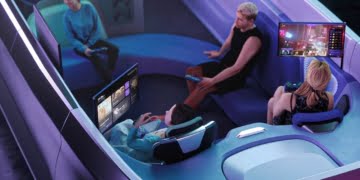 Today we use them to get around. Tomorrow we will use them as mobile leisure rooms: Allo is another example ...