In one study, a team identified 14 blood biomarkers related to risk factors: they help predict death between the next 5 and 10 years. 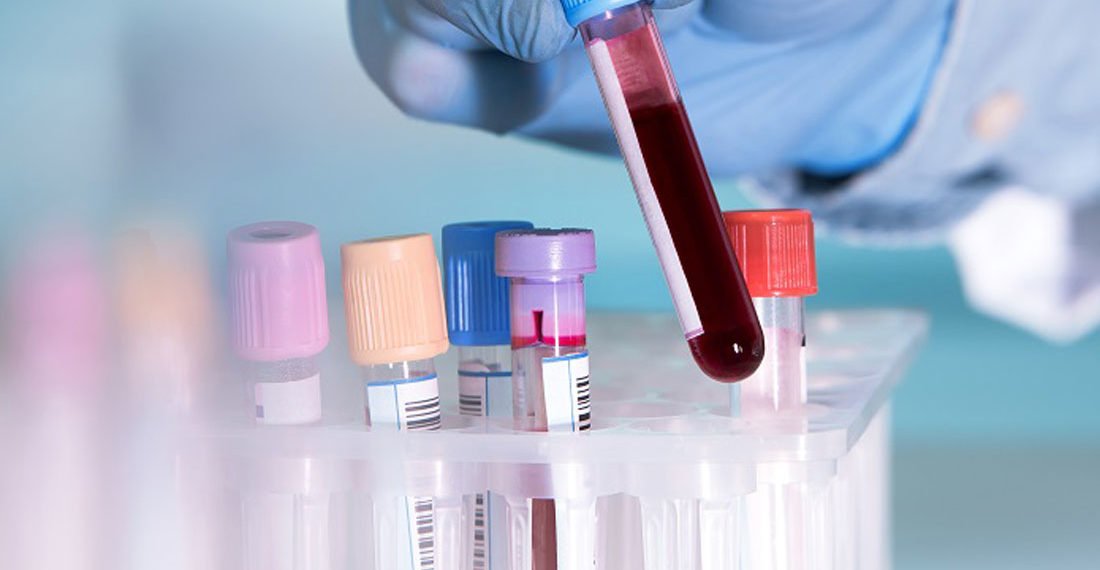 Nobody can see the future (not even futuroprossimo.it, although it often gets close to it). But the blood we have in circulation can reveal many secrets to us about our future health (or about its absence).

In a new study, the researchers identified as many as 14 biomarkers in the blood linked to different causes of death. They will help predict death between the next 5 and 10 years.

"If with these parameters we are able to identify people's vulnerability, the next step is to predict it," explains the researcher and epidemiologist Eline Slagboom of the Leiden University Medical Center in the Netherlands.

Right now, the prediction mechanism works great with older people because there is a huge amount of data to compare against.

It is now a question of working on the long term, because the right amount of references is missing. Even well-known parameters such as cholesterol offer different life prospects depending on whether you are young or old.

To get a complete picture, the Dutch team probed blood draws from 44.168 Europeans between 18 and 109 years old.

In the next phase of the study, 5.512 of the donors had already passed away. By analyzing and comparing the samples, the researchers in fact identified 14 factors associated with the death of the subjects. This database was then compared with a collection group from 7.600 Finnish patients collected in 1997, of which 1.213 donors died in 2019.

The verification of the 14 parameters made it possible to match the data with the death of patients in a period of 5 to 10 years.

The accuracy is 83%, much higher than traditional risk factors, and from a previous Swedish experiment.

Setting up a full-blown predictive system will take some time. It will give us an extraordinary tool to target care and prioritize patients who need it most.

"We will have the possibility to evaluate from the outside, with a single sample, the short and medium term health of a patient, and intervene on her," says Slagboom in an interview with TIME.

“The challenge is launched: from all these data the goal is to obtain a single score. A unique risk factor for all subjects, not only of European origin. Something that says in no uncertain terms: from this data you will die in the next 5 to 10 years. We must intervene here and here ”.

It is an exhilarating prospect, which will provide us with a sea of ​​awareness about our health and will incredibly increase life expectancy and survival rate.

It is still only a part of the metabolites present in body fluids. The forecasts can be much more accurate and also be very short and / or very long term. 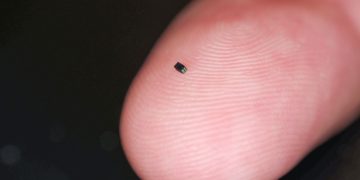 OVM6948-RALA is "mounted" on surgical wires or catheters. The medical camera takes pictures at never-before-seen resolutions of parts ...