Graphene batteries are 3 to 5 times faster than lithium-ion batteries, which take around 90 minutes to fully charge. 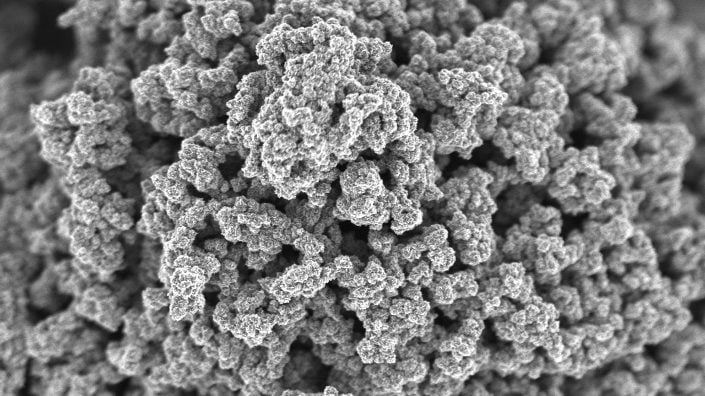 Samsung announces the release of new smartphones based on the most advanced charging technology, and graphene batteries that recharge devices in about a quarter of an hour. Future cell phones will earn a lot, ditto those of those who today think that Samsung is for the poor.

The battery to graphene it is three to five times faster than current lithium-ion batteries, which take around 90 minutes to fully charge. The cell phones of the future thank you.

The adoption of the graphene battery is the result of a 2017 study: the Samsung Advanced Institute of Technology (SAIT) he announced two years ago to have created a graphene-based material (i.e. two-dimensional graphite sheets) capable of improving battery yield by 45%. In its research, SAIT collaborated closely with a team from the School of Chemistry and Biological Engineering of the University of Seoul in South Korea.

In theory, graphene water batteries require only 12 minutes for a complete recharge. Not only that, they can maintain a stable temperature of 60 degrees Celsius, which will be particularly suitable for future electric vehicles, and also for any future cell phone.

The complete study, published in Nature Communications, you can find it here. To be quick I tell you that there are graphene supercapacitors involved. The system has a chemical vapor deposition process that produces a three-dimensional structure of graphene and silica called a "graphene ball".

Alone or “spread” on a nickel base, graphene is able to greatly improve conductivity and durability.

While waiting to see the new Samsung models at work, the curiosity is all in seeing the possible uses of the "graphene ball" in the Samsung mobile phone of the future.

Hyper dense graphene batteries for small devices and smartphones. The price will still be prohibitive for equipping storage batteries such as Tesla Powerwall, which power houses.

It is worth saying that such a material is also a prelude to extreme flexibility in the design of the battery of every mobile phone of the future.

For this reason much more versatile devices can also be expected in terms of ergonomics, with long-lasting and always charged samsung batteries. Speaking of "Samsung is for the poor".

Or at best, in the worst case, every 15 minutes. 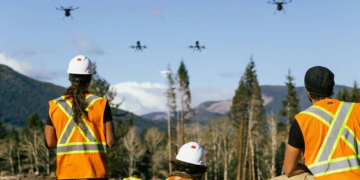 Automating afforestation is one of the avenues that could most bring relief to the world battered by climate change. Flash Forest ...