A team has developed one of the dynamic materials with the most unusual qualities: it can increase its hardness when illuminated, and return soft in the dark. 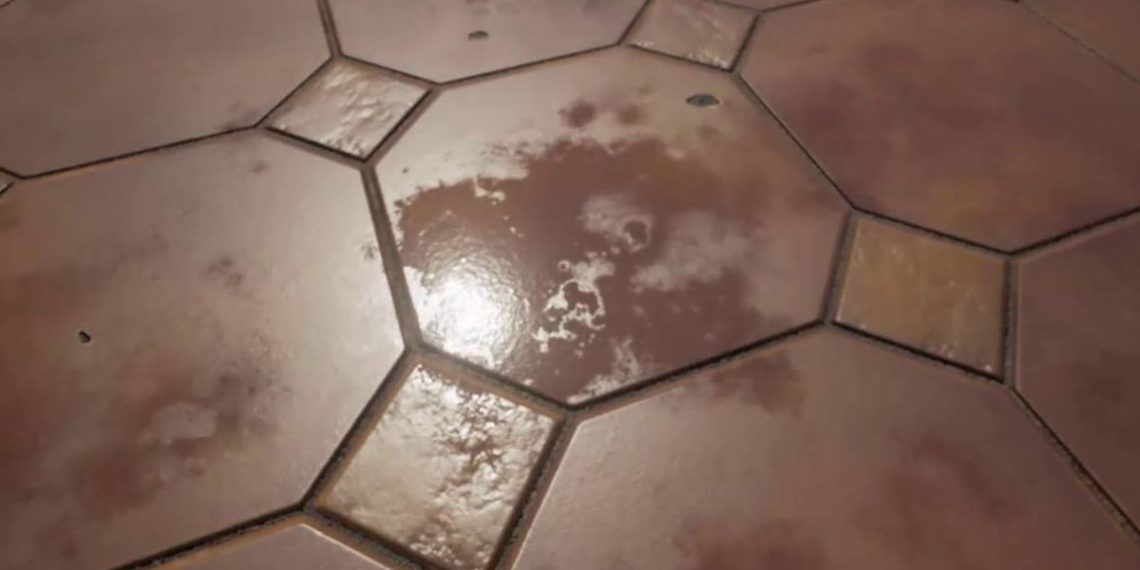 “Everything flows”, said the philosopher Heraclitus. God, he never actually formulated it in what we know of his writings, but it's a different kettle of fish. The meaning, however, is known: it indicates the eternal change we live in the world.

Apparently they are no exception to the new dynamic materials resulting from scientific work, which can change their properties in response to different environmental stimuli.

Dynamic materials are a very promising field of research, and their versatility will allow their massive use in different applications of all kinds.

The most special of all

An international team of scientists has come up with a material with rather special qualities. It has the ability to increase its hardness when illuminated, and become soft again in the dark.

Can you imagine the possible implications? The endless uses of this material in the field of 3D printing?

This material could be used, for example, to build an infrastructure on which to print complex or specially shaped objects. A "skeleton" that would melt by itself once the printing was finished.

It is a polymer obtained from a special chemical combination that includes the common mothballs and molecules called thiazolindioni.

Together, these elements constitute the main "super power" that this material has to change its state depending on the dark or the light.

An object printed with this material and exposed to a green LED light becomes stable and solid. Just press the switch and turn off the light to break the chemical bonds of its structure. With the lights off, a soft and malleable mass returns.

The light comes on again, and the material immediately returns solid and stable.

You have to turn the light on and off twenty times, as in children.

The research was published in the Journal of the American Chemical Society. Here is a video showing the material in action. 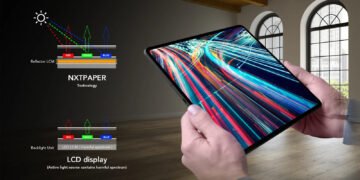 TLC has announced NXTPAPER, a new technology that allows E Ink color displays to have resolutions worthy of ...