Barsys is a bartender robot that mixes with wisdom and wisdom (without waste) a sea of ​​cocktails for your home or restaurant. 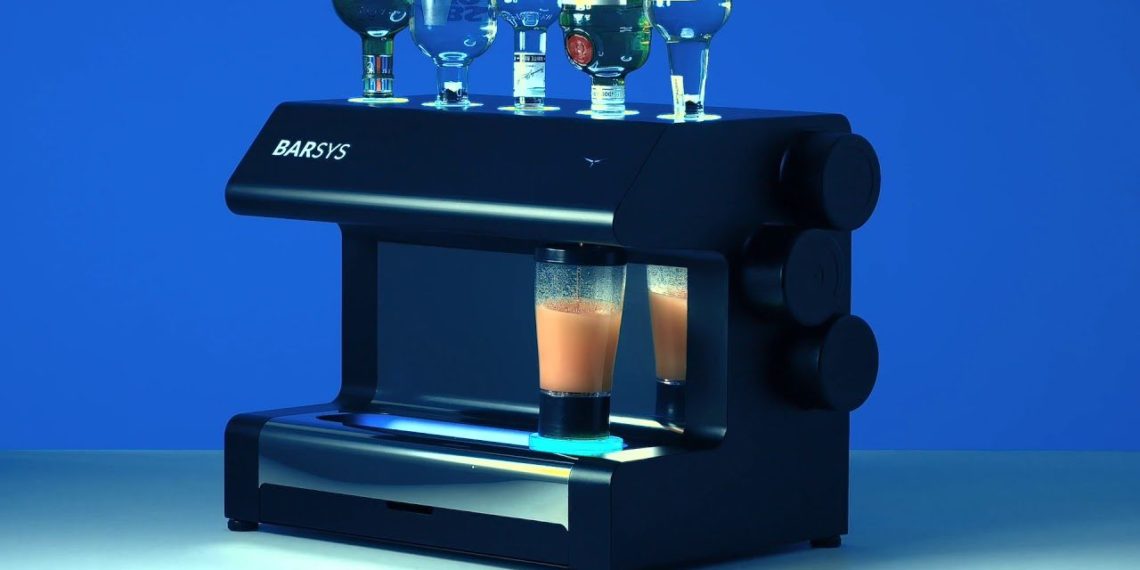 Barsys 2.0 is a new robotic bartender that uses theartificial intelligence to mix the perfect cocktail.

The explanations before even seeing it in action would be superfluous, so take a look and then maybe we talk about it better.

What do you think? Caruccia, aren't they? Here it is. At this point if you have 1400 euros to spend on a similar thing, know that it is already in presale and will be launched in a few days, exactly on July 22nd.

The Barsys robot system obviously has a strong vocation for remote and for social networks. In addition to allowing you to share your businesses with friends and associates, it can be controlled in all respects from your smartphone or tablet and supports both iOS and Android devices.

Obviously you will find yourself (with that cost being the minimum!) A robot "already studied", with hundreds of drinks already memorized. I correct: with more than 2000 drinks stored and the ability to create new ones by learning from your personal touch and the corrective measures you want to add.

Just select the drink or the sum of its ingredients and you're done.

Barsys is equipped with five tanks capable of holding as many 750ml "refills" of liqueurs. It has a nice metal case that provides stability to the system and a black matte paint for a more elegant and versatile design. Need anything else?

How do you say? You don't need it at home but you just opened a bar and you can't afford a bartender properly? Barsys 2.0 does not make you look bad and does not throw away even a drop, because it has its own precise measurement system in 1 milliliter steps.

If that's still not enough and you want more information on Barsys 2.0 there is still the official website. Shak ... uh, click and you're already there.

Be sure not to forget the umbrella, rather. At least something do it yourself, what the heck. 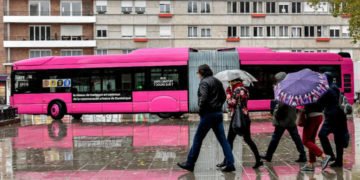 Among those who know a little history and others who have seen Nolan's wonderful film, all or ...