The path to the end of society first, of civilization then has already been taken at full speed. 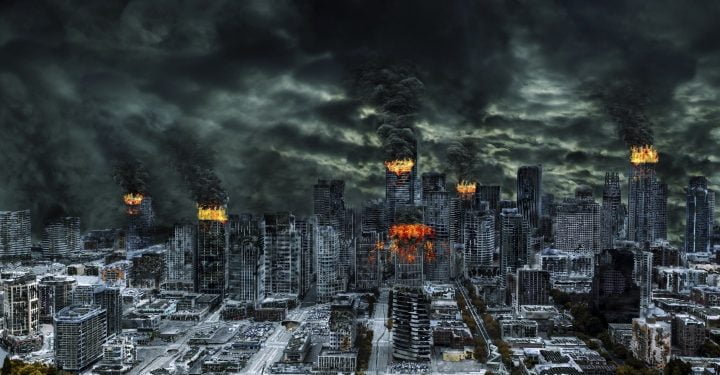 A climate change research package developed by Australian scholars brings with it a rather disturbing corollary: human civilization will collapse within 30 years if it fails to tackle climate change.

The analysis concludes that climate represents "much more than a national security problem", and "threatens a premature extinction of intelligent life on Earth".

In other words, the path to the end of society first, of civilization has already been taken at full speed.

By 2050, human systems will reach a "point of no return" which will initiate a largely uninhabited planet prospect, the collapse of nations and the world political order.

The urgent need, the study continues, it is that of a mobilization of work and resources in the context of a total emergency, which has a scale equal to that of a world war.

Part of this solution should be a real one "Marshall Plan for the construction of an energy chain absolutely free of fossil fuels, leading to an industrial strategy with zero fossil fuels".

The goal: to limit global warming to only 1.5 ° C compared to the terrible 3 degrees present on all forecast prospects.

"With just 2 ° C of overheating, more than a billion people will have to be displaced, and the scale of destruction would be far beyond our predictive capabilities, with the real prospect of extinction." 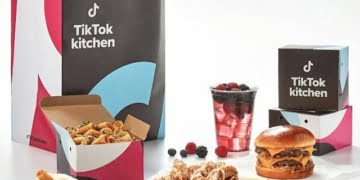 TikTok Kitchen opens a glimpse into what the convergence of prosumers, real-time data and automation can create ...