The Curiosity rover has sent data to Earth that seem unequivocal: the presence of methane on Mars, a possible sign of life, is unequivocal. 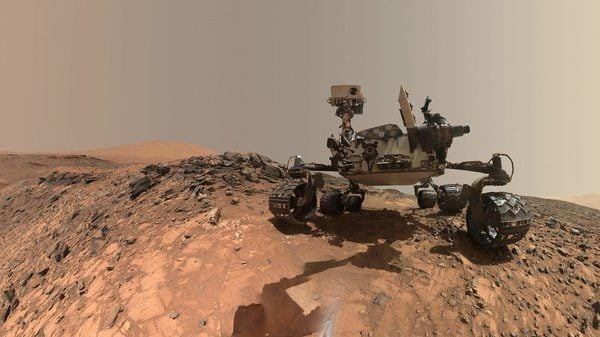 The very recent results of the analyzes of the small Curiosity rover leave little room for interpretation and are surprising: there is methane on Mars, "puffs" of gas are released on the Martian soil.

Second the New York Times article which was published a few hours ago gas levels would be 21 parts per billion. To understand, it is a triple quantity compared to that detected in 2013. In 2012, however, the rover did not detect traces of the gas.

These figures are so significant as to authorize a break from normal experiments and an additional investigation, which in fact has been ordered: the results will arrive on Monday.

Who or what produces this methane?

The source of the emission of this gas is not yet clear. Methane on Mars could represent signs of recent or present (mostly underground) microbial life. Or indicate geothermal reactions. Or again to indicate quantities of ancient methane trapped underground in previous eras.

The only certainty is that the increase in methane on Mars is recent. If the presence of these quantities is confirmed, the hunt for the study of this particularity will open everywhere.

Il March 2020 and the next Martian rovers, in other words, will need to be equipped to search for or even explore life on the planet.

Come on, then, let's get to know the little cousins. Life on Mars?

Futuroprossimo is greedy for news on the red planet. Here are all the posts tagged with the 'Mars' tag. 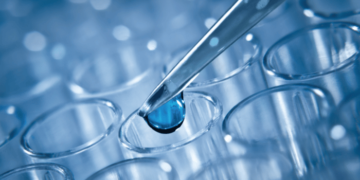 An extraordinary enzyme reduces the breakdown time of plastic from millennia to a few hours, and also allows it to be reassembled ...