Consider a small industrial supply chain and find that producing 100 times more emissions than previously estimated is actually the most polluting sector, triple that of all the others combined 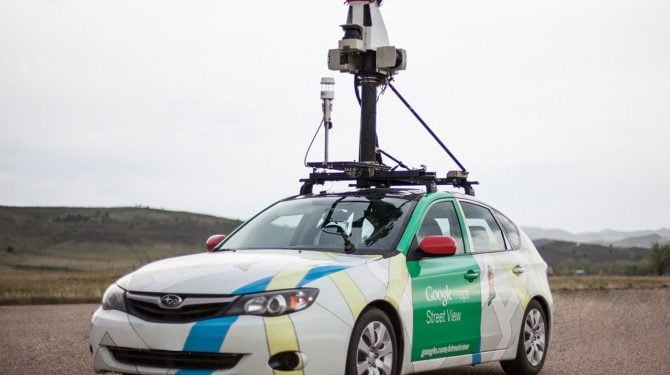 Optimism bias can lengthen life, but things change when it leads us to underestimate a danger: A research team at Cornell University, which used data collected from Google Street View's car-mounted sensors, found that emissions methane from fertilizer factories are 100 times higher than what the companies themselves estimate.

The values ​​discovered place this industrial chain by far in first place among the polluting ones in the USA.

"We looked at a small industrial sector and found that it alone produces triple the methane emissions produced by other industrial processes combined," says John Albertson, co-author and professor of civil and environmental engineering. “This analysis shows us how far the a priori estimates and the real measurements are”.

The research, published last week on Elementa, is called "Estimation of Methane Emissions From the US Ammonia Fertilizer Industry Using a Mobile Sensing Approach".

The use of natural gas has grown dramatically in recent years, driven by the perception of being a less "dirty" fossil fuel for the environment. Unfortunately, natural gas is mostly methane, which in absolute terms has the ability to overheat the atmosphere even more than carbon dioxide.

In the medium term, to be precise (let's consider a time span of 20 years) methane overheats the atmosphere 84 times the carbon dioxide.

The team found that on average 0.34% of the gas used by fertilizer factories (both as an energy source and as an ingredient within urea and ammonia products) ends up in the atmosphere. The estimate on the plants therefore leads to an emission of 28.000 tons of methane (100 times more than the 280 declared).

Research shows that mobile sensors are an inexpensive and highly effective way of monitoring sources of pollution, and allow a faster understanding of the phenomena.

A widespread diffusion of these sensors also on public vehicles will allow us in the future to have under our eyes a map updated in real time of emissions and their concentration. 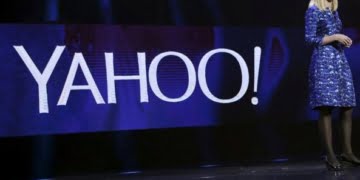 #Yahoo is now a thing of the past. Yahoo! CEO #Marissa Mayer will leave the company upon closing of the sale of the internet business to ...