The look is intelligent and rather slender although muscular: Vera looks like a sports car of those who ran at Le Mans. The use will be extended, Volvo said, in ferry logistics, and these autonomous vehicles will travel a precise route to transport short-range containers in a continuous flow. 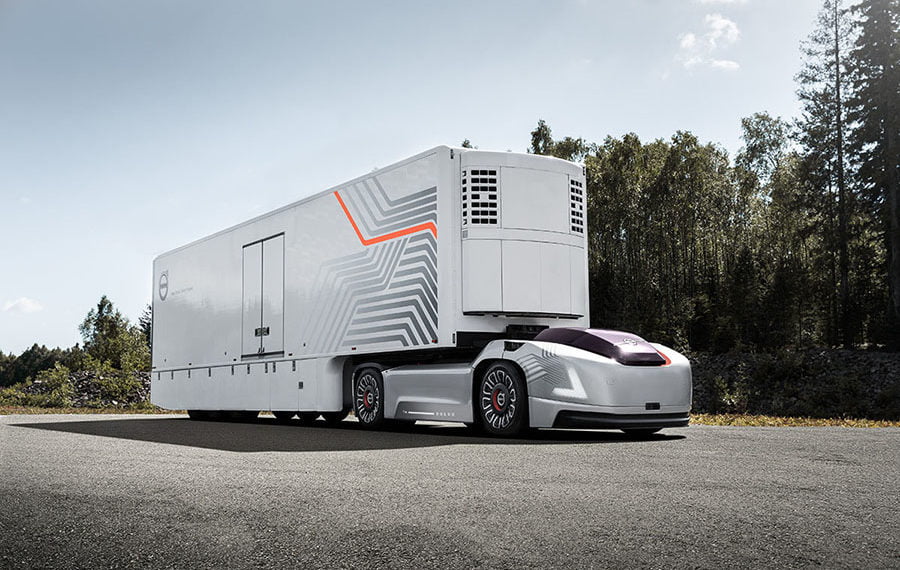 Volvo has invested heavily in the development of autonomous trucks, and has experimented with different solutions and formats in recent years: the most recent, Vera, is already used to transport goods in the port terminal area of ​​Gothenburg, Sweden.

Unlike previous developments, the aesthetic changes in Vera are evident: the different attitude of the vehicle "finally" had reason to need to give it a shape similar to the current one. In other words, no passenger, no passenger cabin: simple.

Ithe resulting look is rather slender although muscular: Vera looks like a sports car of those that raced at Le Mans. The use will be extended, Volvo says, in ferry logistics, and these autonomous vehicles will travel a precise route to transport short-haul containers in a continuous flow.

It is a smart choice, because it allows the immediate use of ready-made technologies: while the traffic of modern cities still represents a stumbling block for the complete adaptation of these vehicles, the limited areas and relatively little traffic (especially with few sudden obstacles and few unknowns, I add) they are ideal. I am also thinking of hospitals, industrial parks, scientific campuses, etc.

Once fully operational, the entire fleet of Vera vehicles will be controlled by a human operator in a sort of control tower: very low noise levels, zero emissions, great future in logistics.

"We now have the ability to use Vera in an ideal scenario, so that she can refine it even faster to develop her full potential in similar areas," says the Mikael Karlsson, Vice President of Volvo's Autonomous Vehicles Division in a Press release. 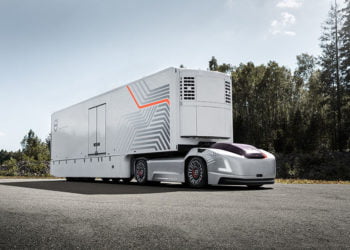 The look is intelligent and rather lean even if muscular: Vera looks like a sports car of those that raced at Le Mans…. 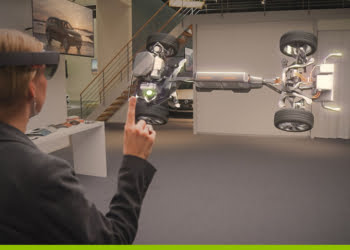 Remember the Microsoft Holodesk project and its developments? We talked about it in an article some time ago. The first applications ... 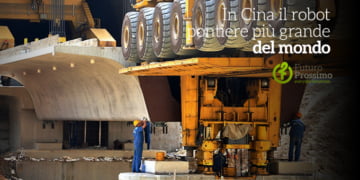