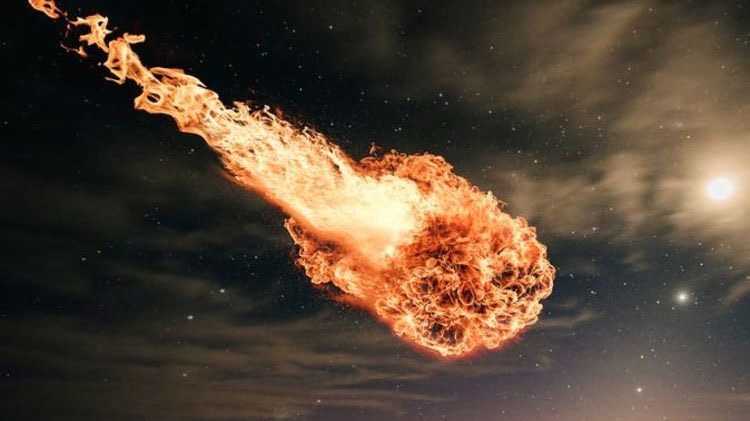 A large asteroid exploded over Puerto Rico as it entered Earth's atmosphere shortly after being identified by telescopes in Hawaii.

Fortunately, it did not provoke victims, but rather it marked the success of the surveillance system adopted. In the future (I hope not but it is a question of "when", not "if") this technology will help humans set up rapid evacuations before impact.

According to a press release from the University of Hawaai, home of the telescopes, the accident proves that the warning system (also supported by a series of satellites launched in recent years) it works.

It is, however, an exceptionally rare case so far. It is in fact just the fourth time in history that scientists discover an asteroid with so little warning about an impact. All four cases, however, have happened in the past 11 years.

2019 MO, the asteroid that exploded over Puerto Rico, was nearly 5 meters in diameter and burned in a huge fireball. An explosion equivalent to that of 6000 tons of TNT according to the Jet Propulsion Lab's Center for Near Earth Object Studies (CNEOS).

The close discovery of the asteroid is thanks to ATLAS, a system whose name stands for Asteroid Terrestrial-impact Last Alert System. It consists of two telescopes located 150km apart on two distinct Hawaiian islands. Every two nights ATLAS scan the sky in search of space killers.

2019 MO, although of “interesting” dimensions, is practically a miniature when compared with the gigantic meteor that exploded over Russia in 2013. The size of that celestial body was five times greater, and it exploded with 100 times greater energy.

If I were you I would do one scan a day.