Germany and Holland have created a common military network, TEN: an acronym for Tactical Edge Networking, which helps soldiers of the two nations to coordinate operations. The agreement would also provide for the sharing of military devices and patents. 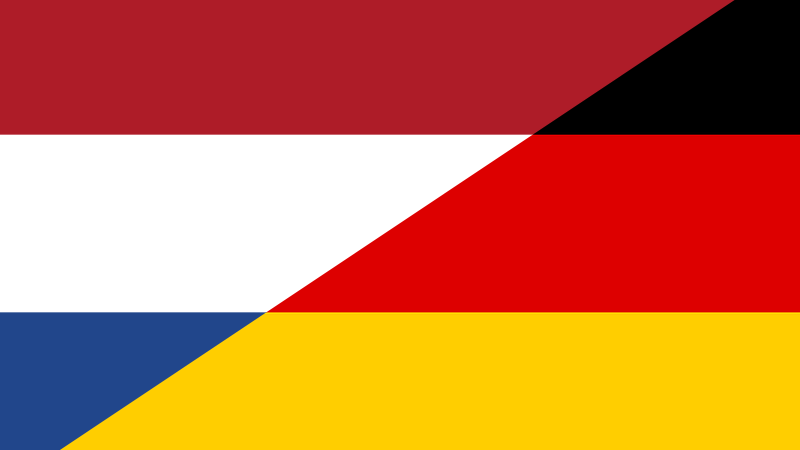 It is the turn of the Germany-Holland axis. In spite of the “common European dream”, purely bilateral agreements are continuing which concern crucial aspects of continental politics.

Coordination of military operations may not soon be limited to communications between units in the same country.

Germany and the Netherlands have created a joint military network, TEN. The acronym stands for Tactical Edge Networking, a network that helps soldiers of the two nations coordinate operations. The agreement would also provide for the sharing of devices and patents militari.

The first phase of this Germany-Holland axis will link German land operations with the Dutch tactical communication program.

The network includes two centers. The first, a headquarters in Germany, in Koblenz. The second, a tactical seat in the Amersfoort military center in the Netherlands.

In the intentions of the underwriters, this Germany-Netherlands axis should accelerate the development of common standards and technologies. “In the future” it could benefit the whole European defense system, both on a traditional and cyberwarfare level.

The agreement, it says, will better integrate the joint operations of Germany and the Netherlands in the framework of NATO. The statement hopes that the agreement will be extended to other states.

With many greetings to the Union. 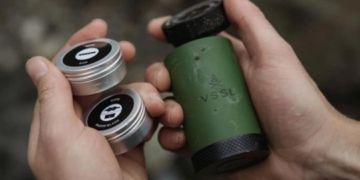 A sea of ​​small "capsule" survival kits that fit in a flashlight? What a prodigy this is!