The internet is becoming a different web stew for each nation. It is a reality, and will characterize the coming years, whether we like it or not. It is a very sad circumstance to suffer limits in the only place in the world that virtually did not have any. 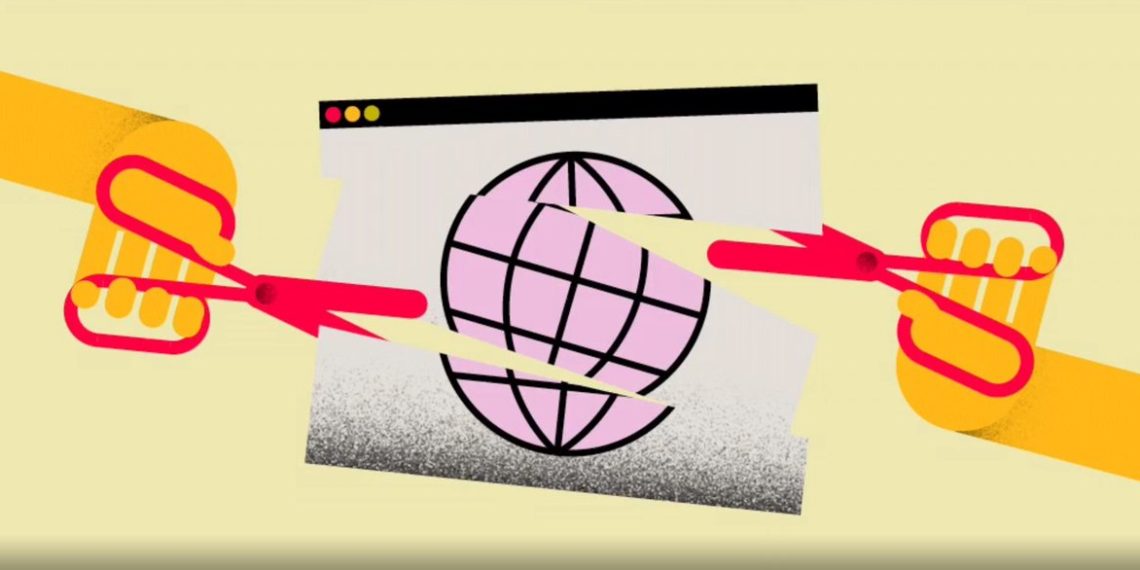 We are entering a new era of the web that analysts and sector experts have already baptized "Splinternet".

Splinternet is, in fact, the fragmentation of the Internet into many specific networks by state and by region. A bit like saying that every country will have its own internet. A bit like putting boundaries on a world that doesn't have any today.

Why is it happening?

It is the effect of the will that each state has to maintain a "sovereignty" also on the digital level: those on purchase choices, privacy, citizens' localization are information clearly considered sensitive and not shareable.

Already today more than 30 world areas have imposed stakes on the web: Europe, Brazil, China, India. Never before have so many blocked access from the outside to their data on the network, and the process only increases.

It's not bad news just for freedom of thought and speech: trade is also in serious danger, and to avoid problems companies will have to go through a complicated transition.

The fact is, every nation has rules, and Splinternet will be no exception: failing to comply will in many cases mean being cut off from any distribution channel for your products and services. As if that were not enough, penalties and various duties will erode from 0.5% to 4% of the annual turnover.

It is the new Cold War

The victims of this showdown that involves more and more countries are always many, most of whom have "crashed" against the telematic and administrative barriers of the "Great Firewall of China", the new computer wall created by the government.

With the launch of its Cybersecurity law, the country has embraced a vision of the network diametrically opposite to the one we have been accustomed to until now, forcing other countries to protect themselves in a similar way: Europe has echoed it with the GDPR, and also Brazil has strengthened privacy measures with its law, the LGPD.

In short, the free Internet will be a nostalgic dream. Open access to information, and its free movement between countries, citizens and organizations, will become a faded memory.

Can we still do something?

Currently little and nothing. The United States, founders and pioneers of the web, is a country in which several important voices (in society and in digital entrepreneurship) strenuously defend, perhaps already resigned, the ideal of a free network: with a great and recent defection, that of Mark Zuckerberg who seems to have bowed to the survival need of his platform.

Others are more determined, like (noblesse oblige) the same creator of the web, that Tim Berners-Lee who developed a "Contract for the Web" full of ethical principles, and that a rapid "disarmament" of the global closing scenario is hoped for.

Perhaps the future will truly be characterized by unbridgeable distances also on a technical level, or perhaps it is just a "reactionary" phase: entangled in the complex dynamics of violations and sanctions, the various nations could retrace their steps.

The fact is that Splinternet is a reality, and will characterize the coming years whether we like it or not. A very sad circumstance that of being limited in the only place in the world that virtually had none. 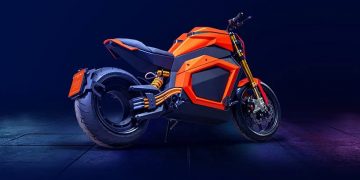 Verge TS explores the new boundaries of the electric motorcycle with respectable performance and a design that seems to have come out ...