"Trained" on thousands of mammograms can predict the risk of having breast cancer in the next 5 years, and it works better than any other model. 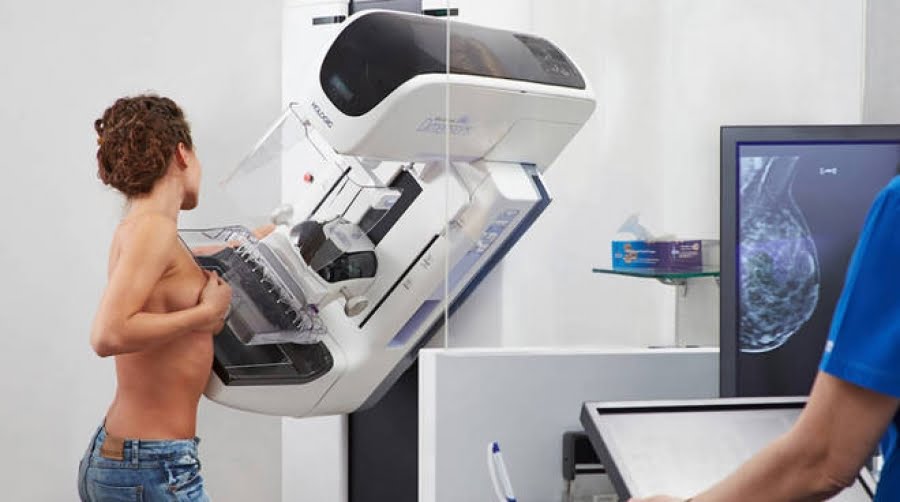 An AI model based on deep learning and “trained” on thousands of mammograms can predict the risk of having breast cancer over the next 5 years, and it works better than any other model.

The new model has "stored" the results of over 90.000 mammograms and can relate them to each other to identify tiny signals that the human eye does not see.

The result is the ability to detect 31% of people at high risk of developing cancer after a short period of time from the earliest moments. If this percentage may seem low, it is good to remember that the current models are still at 18%.

Another strong point of the new AI model is in its identical accuracy on all the different types of skin. Diagnostic tools have often shown weaknesses in the fact that the data used came largely from white-skinned subjects: this has the same success rate for all.

Diagnostic research based on artificial intelligence is experiencing a real boom: the models in the field are learning to better identify a wide range of diseases, from Alzheimer's to melanoma, passing through childhood depression.

Over time, the amount of data collected by new generation mammograms will be increasingly crossed with models based on deep learning, exponentially improving the ability to diagnose a neoplasm from the early stages of its development, often even before it can be formed .

In other words, the future plays in our favor.

The new research was published in the journal Radiology. 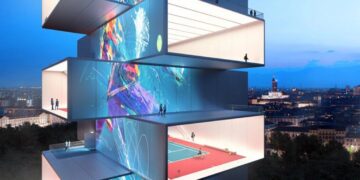