Acting on metastases is one of the promising new anticancer strategies. 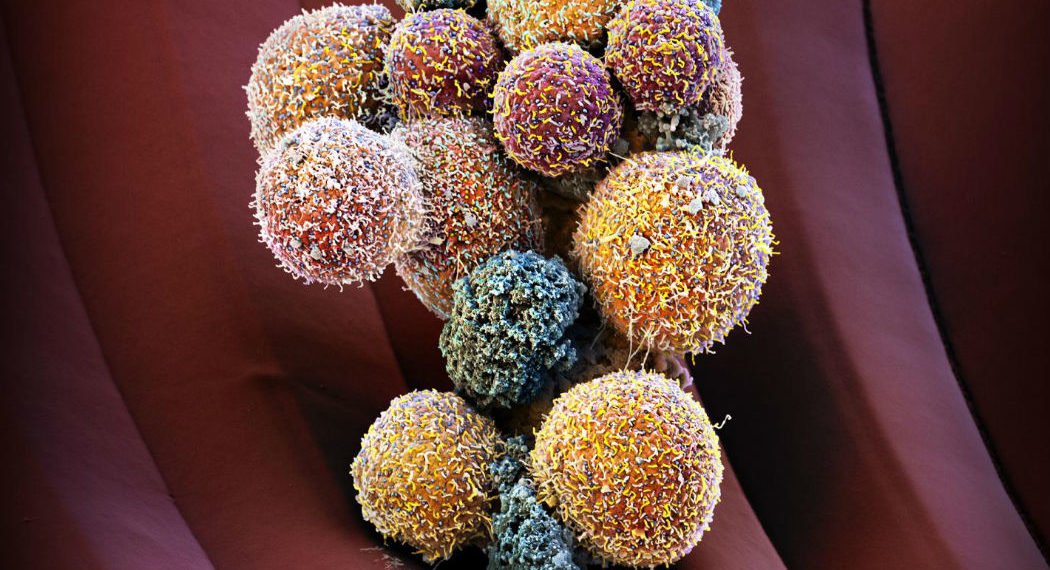 Even the dreaded Cancer would be easy to eradicate if it didn't have the nasty habit of spreading throughout the body. Today the researchers of theUniversity of Bern and Swiss Institute of Bioinformatics have discovered a particular protein signaling pathway that can control when a tumor can spread and when it cannot, thus improving the approach to the disease.

The researchers focused on a receptor called ALK7, studying its role in mice with breast or pancreatic cancer. The team found that when activated with the Activin B protein, the ALK7 receptor triggers a signaling pathway that can kill cancer cells through the process of apoptosis, as well as suppress metastasis and prevent the formation of new tumors.

Being hard to die, Cancer often crosses this barrier by lowering the levels of Activina B, the ALK7 receptor alone or both. In fact, the researchers tried to inhibit ALK7 altogether and Cancer spread.

"This study reinforces the notion that apoptosis is an important barrier to the genesis of tumors, and that the avoidance of this mechanism by the tumor is its most important ability to produce lethal effects," says Douglas Hanahan, author of the study.

Plus: the team found that high levels of ALK7 in humans are linked to (even long) periods of remission.

"Understanding the behavior of the tumor, and what precautions it has in jumping all the safety systems of our body is a huge step towards victory over this pathology," another coauthor echoes him, Iacovos Michael.

Acting on metastases is one of the new, promising anticancer strategies, and Activin B isn't the only protein in scientists' sights. Research focuses on proteins capable of carrying cancer cells from one part of the body to another, and others involved in the whole process.

Some scholars speculate that stopping metastases is even more important than destroying the cancer itself. It could be the decisive intuition.

The research was published in the scientific journal Developmental Cell. 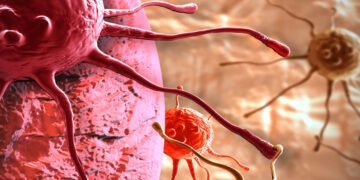 A "lowest common denominator" of all cancers has just been discovered: it can change the fate of many therapies.