In the CMSR the fuel is placed in a dissolved salt which acts as a coolant, ensuring a constant temperature and preventing the core from melting or exploding, and in an emergency it simply goes out on its own. 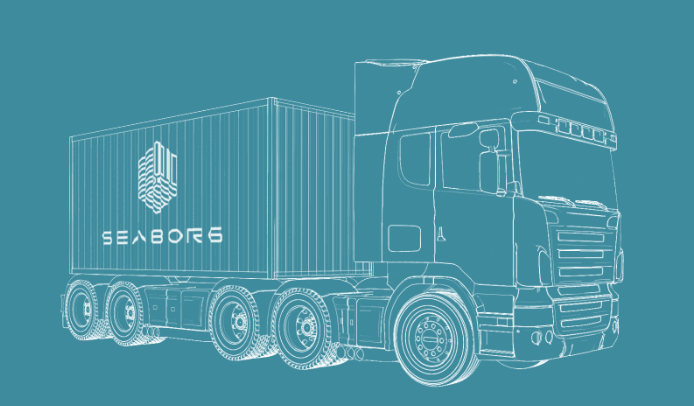 Seaborg is the largest European startup in the field of nuclear reactor design. Its current creation is an ultra-compact "dissolved salt" nuclear reactor (called CMSR): its core cannot merge. No Chernobyl, no sarcophagus, no nuclear holocaust nightmare. Above all, it does not need cooling (or all that water).

In the CMSR, the fuel is placed in a liquid salt which acts as a coolant, ensuring a constant temperature and preventing the core from melting or exploding, and in an emergency it simply shuts down on its own.

Seaborg can afford to "burn" even nuclear waste by adding Thorium as a catalyst: a kind of nuclear incinerator, in other words. Current reactors use 4% of the potential of uranium 235 rods, and cannot use uranium 238. Thorium in combination with uranium extends nuclear fission for hundreds of thousands of years instead of tens of thousands.

The road map with the related costs faced and to be addressed:

The first pilot project will be 50MW, to be built by the end of 2024. The estimated cost for a 250MW reactor to be built in 2025 is between 50 and 70 million euros. And the Chernobyl sarcophagus can rest in peace. 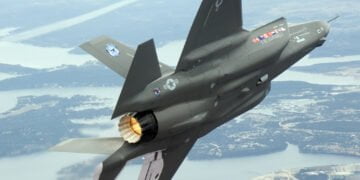 The establishment of an evaluation commission for the characteristics of the F35 is the first step towards its elimination by ...