Here is how the effects of rapamycin unfold, and why its use in commercial products can lead to an extension of life expectancy. 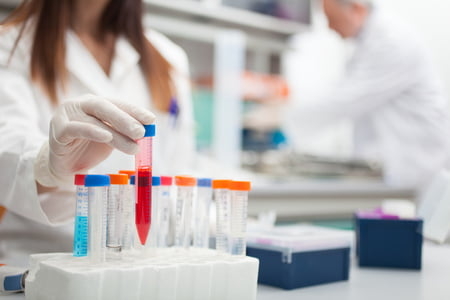 New research precisely explores the effects of rapamycin, the surprising substance that takes its name from the place (Easter Island, better known as Rapa Nui) where it was discovered in 1972.

In the 40 years that separate us from its discovery, rapamycin, isolated from soil microorganisms, has been used as an immunosuppressant drug to support transplants and coronary implants.

Il sirolimus, this the name of the drug, is (source the description of rapamycin wikipedia) a drugimmunosuppressant used today to prevent the rejection in organ transplants.

Early trials have shown other surprising abilities of rapamycin against cancer, cognitive impairment and aging.

The substance is different from other anti-aging drugs because it has an operating mechanism that affects a protein called mTOR, which regulates cell growth, and is easily summarized: when rapamycin reaches mTOR, it prevents cell growth.

This is why its effects on cancer can be positive: the uncontrolled growth of cancer cells is an important part of the mortality of this disease. Inhibition of mTOR also affects autophagy, the process in which lysosomes (the organelles that act as a cell's digestive system) cleanse themselves of impurities, turning them into amino acids and sugars that the cell can reuse.

Xiaoli Zhang, co-author of the study, cellular and molecular development biology department at the University of Michigan.

Researchers have long wondered what the channel through which rapamycin works: this study found it. It is called TRPML1, is located on the lysosome membrane and is a channel of calcium ions.

Autophagy selects the quality parts of a cell, gets rid of the poor ones and uses them as "fuel" to function better: therefore at the same time it purifies, regenerates and improves the cell. It is an opposite trend to that involving diseases such as Alzheimer's and Parkinson's, in which cellular degeneration proliferates: the activity of the lysosome is essential to control it.

Using advanced research techniques, the team found that rapamycin stimulates this cellular channel and induces autophagy: it is as if rapamycin and TRPML1 were driver and car in a grand prix.

"TRPML1 can significantly contribute to the neuroprotective and anti-aging activity of rapamycin,”Says Chen. "This discovery will lead to much more precise and effective drugs against cancer and neurodegenerative diseases".

Here is the research on PLOS Biology. 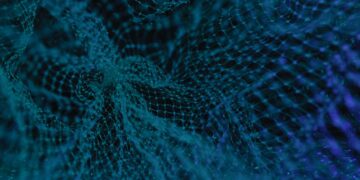 Everyone is looking for a "theory of everything" trying to find a link between the dynamics of the visible world and that ...