The "material" is evidently in quantity, ready to be converted into energy. A research team led by Meriah Arias-Thode at the Naval Information Warfare Center Pacific in San Diego has already started experiments. 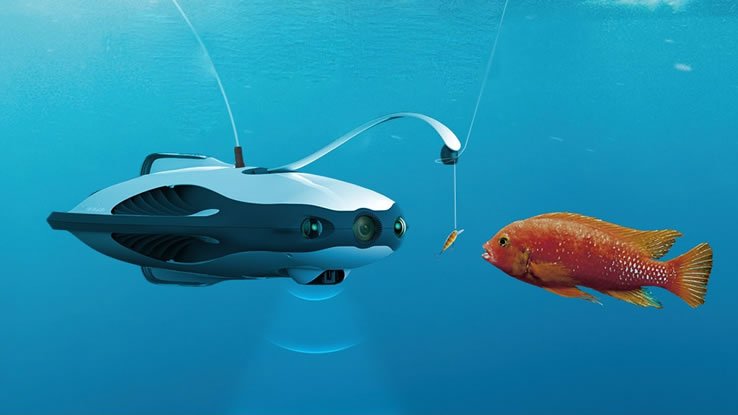 The US Navy is interested in the development of underwater robots to be used in a wide range of scenarios, from inspection to surveillance through exploration and rescue.

As for aerial drones, however, even the aquatic "cousins" suffer from the same limits of autonomy due to the duration of the batteries.

A solution is on the horizon, perhaps not very elegant but effective: equip these robots with bio-fuel cells capable of feeding on organic waste from fish deposited on the seabed.

Do I have to be more explicit? Underwater robots eating fish poop to feed their batteries.

The "material" is evidently found in quantity, ready to be converted into energy. A research team led by Meriah Arias-Thode at the Naval Information Warfare Center Pacific in San Diego has already started experiments.

Currently, 3 different bio-fuel cells are being tested that can power several small sensors, such as those capable of measuring the acidity of water. The current sensors used have an autonomy of a few weeks: with this battery they can reach eight months.

Among the solutions being studied for the practical applications of these batteries is the use of underwater drones of all kinds and the establishment of 'recharging points' directly on the seabed: the density of the biological batteries would ensure that these can be stationed perpetually. in charge (as a sort of powerbank) and set up meeting points for robots that have a shortage of energy. 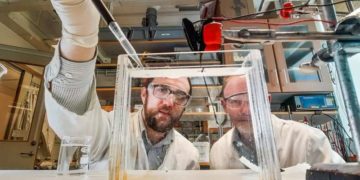 The artificial muscles developed by the Linköping University team are made of polymeric material into which ...