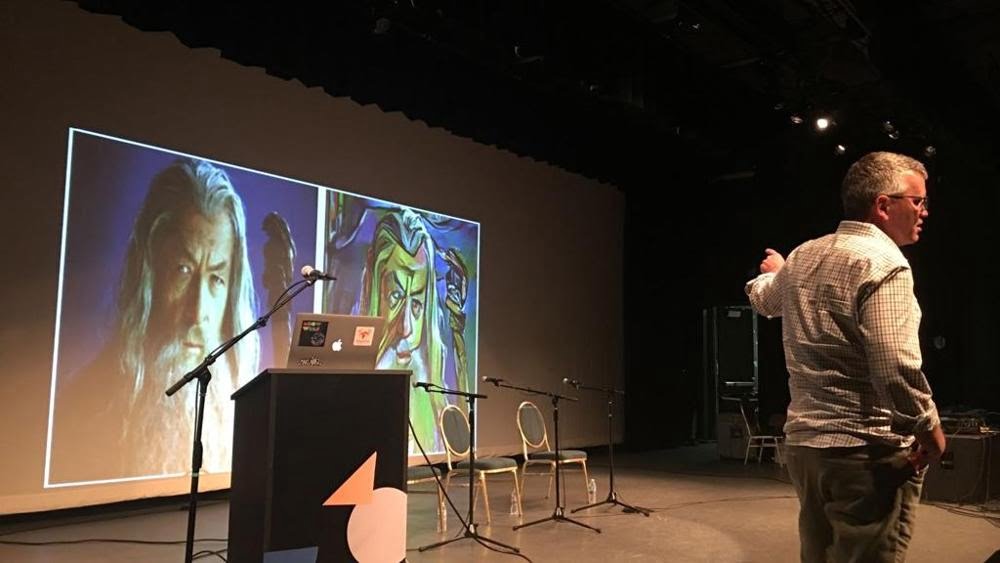 Not just artificial intelligences "to evaluate", but also creative, who will know how to paint, have creative flair and, perhaps, replace man in the thing that most distinguishes us, imagination and creativity.

Google plans to check whether this is possible with its Magenta project, anticipated during the course of the Moogfest underway in Durham, North Carolina.

A Google engineer has in fact explained on this occasion that the project will be officially launched in June: the purpose is to use deep learning algorithms for computers to learn by humans and subsequently generate their own works of art. Will robots be able to create something original and unique on their own?

For now, an investigation is underway on sounds, then we will move on to images and finally ai video. The project will be open to the public, so researchers from other realities can also integrate them with their own artificial intelligences.

Inventions unsuccessful, or premature, or boasted. They've all been important - but take a look at what flops they hit!