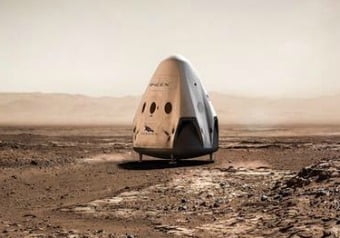 Elon Musk is serious, and promises to bring people to Mars by 2018. Very little, if we think that less than two years are left. Elon Musk, after creating the space travel company SpaceX, he once said he wanted to die on Mars: is his dream coming true?

Details of the program are expected to be revealed by Musk himself at the International Astronautical Congress to be held in Guadalajara, Mexico in September. The announcement is part of a larger space travel project to Mars by 2030. Even NASA would collaborate with the enterprise, but providing only technical support.

Aside from Musk, also the CNSA, the Chinese space agency, has announced that it plans to send a spacecraft to Mars in 2020, when (as in 2018) the planet will be aligned with Earth. "The spacecraft should go into orbit around Mars, land and deploy a rover on the surface, all in one mission," said Xu Dazhe, director of the agency.

As for Musk, however, to land on the red planet will be Red Dragon, an updated version of the spacecraft Dragon, already used for travel to the International Space Station. "Dragon 2 it is designed to land anywhere on the solar system. The Red Dragon mission to Mars will be the first test, ”Musk tweeted. 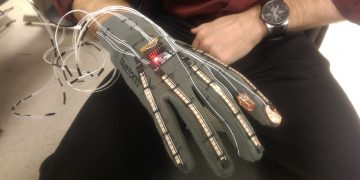 A technological glove can translate sign language into listenable words: it will allow you to break down any barrier of understanding.