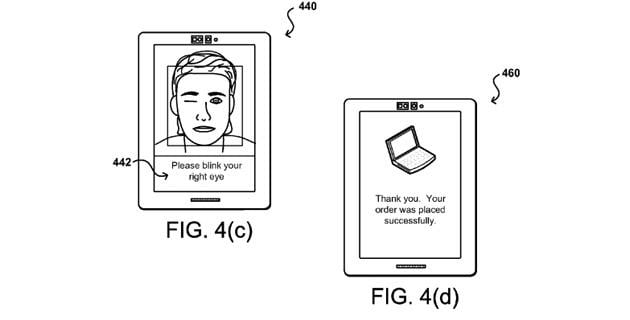 No more fingerprints, PINs, security systems: soon you will be able to pay for something purchased on Amazon simply with a selfie. As reported by the specialized press, in fact, The Amazon applied for the patent for payment via Selfie.

The company of Jeff Bezos has filed the documentation for a process that will allow shoppers to pay with a photo or video of them instead of typing a password, which we often forget. According to experts, paying with a selfie would increase the security of the transaction, as it is more difficult to steal than a password. But, some say, an attacker could still be able to force us to take a picture ...

Technical doubts aside, the patent is based on Amazon's previous technology that allows a device to authenticate someone through recognition in a photo or video. Now, with this patent, the possibility of authenticating the user to complete a purchase would be extended. Already a year ago, Amazon's Chinese competitor, Alibaba, had introduced its facial recognition technology useful for authenticating a user's identity. The technology, called “Smile to Pay” (smile to pay) and also “Pay with a selfie” (pay with a selfie) was developed by Alibaba's financial division, Ant Financial and is still being tested.

"While many conventional approaches rely on password entry for user authentication, passwords can be stolen or discovered by other people," reads the Amazon patent. “Also, [conventional approaches] may require the user to get away from friends or work colleagues when entering a password [to avoid being discovered], which can be awkward or embarrassing in many situations ”. Will it be the payment method of the future? 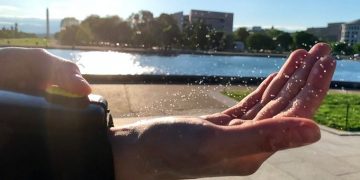 A wrist device to clean hands and objects by spraying them with disinfectant like Spiderman does with cobwebs? PumPix ...