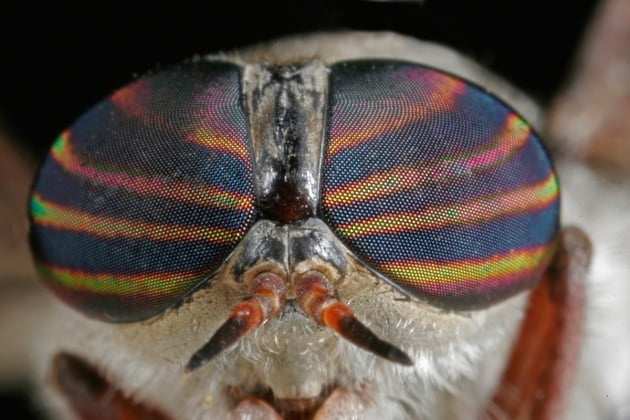 I mini drones, or drones that have the shape of an insect are very particular robotic devices, as they manage to enter places inaccessible to humans, photographing what they see and therefore offering a real-time report of the situation. It is an area in which science is investing a great deal, and which is therefore becoming increasingly sophisticated.

But as insect drones can see in condition low light? To give life to an interesting and useful model, the researchers of the Swiss Federal Polytechnic have been inspired by insects, the real ones, which have a very special visual apparatus. Insects don't see very well in terms of resolution, but they compensate for this imbalance by being very sensitive to light and moving bodies.

The Swiss researchers have therefore created an artificial robotic sight that does not possess infinite resolution, but which is sensitive to movements and also to light, to allow these little gems of robotics not to 'slam' in dark conditions but can equally make the most of the light conditions present, even the lowest.

THEsynthetic eye it is 2 cubic millimeters in size and weighs just 2 milligrams. It is a device created with a lens connected to three photosensors arranged in a triangular configuration which record electromagnetic radiation during flight. In this way the flying robot is controlled by a software that calculates the distances and allows it to move easily even in very extreme conditions as regards the light. Although this is a very important scientific discovery, the aim of the researchers is to equip insect drones with a multiple eye system, which may in the future allow to obtain a complete view of the place and facilitate the landing and monitoring of the most special areas of our planet.

The # Pokémon Go # app is not yet available in Italy, but it should be soon on both iTunes and Google ...