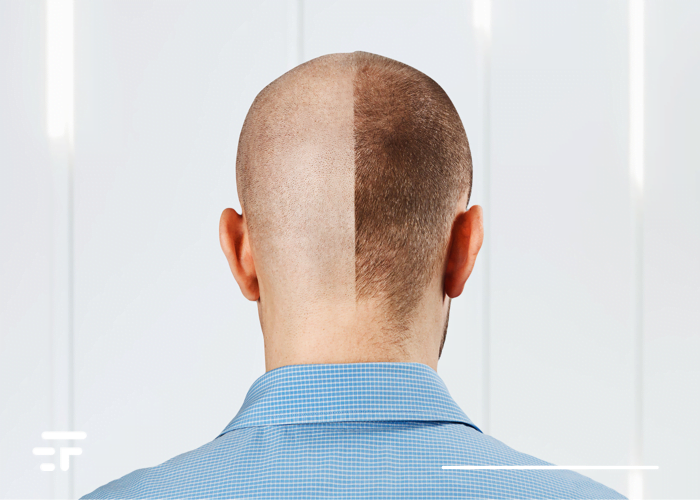 A team associated with the University of California and a biotechnology company called Amplifica believe they have identified the signaling pathway that drives hair growth to find new ways to stop cells from stopping producing hair follicles. In summary: reverse hair loss.

The experiments with mice, as detailed in a new article published in the journal Developmental Cell last month (I link them to you here), have been promising. The mice were genetically engineered to permanently activate the hair growth signaling pathway.

Result? No hair loss, but regrowth.

A first step, but a giant one

Current treatment options for reversing hair loss (growth medications, transplants, or weird contraptions) are invasive, expensive, or ineffective. Or all three together.

Following similar research from another group made in 2020 (I talked about it here), the team used RNA sequencing to look for the needle in the haystack. And he found a molecule called SCUBE3, which appears to hack into follicles to make hair again. Mice whose genes were modified to express this molecule had immediate growth, even from human hair follicles grafted onto their skin.

The future? A single sting and goodbye hair loss

There is a lot of work to be done before the treatment can be used on people. But the UCLA professor (and scientific director of Amplifica) Maksim Plikus he is certain: the future will be a simple treatment to induce SCUBE3 to work. And it will be similar to a small aesthetic prick, like those in Boston.

The molecule would simply be injected into the scalp less than a millimeter into the skin, Plikus says. The whole procedure would take less than 20 minutes.

Two clues are proof: if two years ago the genetic way to treat hair loss was a "foreign land", today it is no longer the case. This option seems the right one to address a problem that plagues most men and many women.

And it can do it much less invasively, and much cheaper. We will hear more about it.