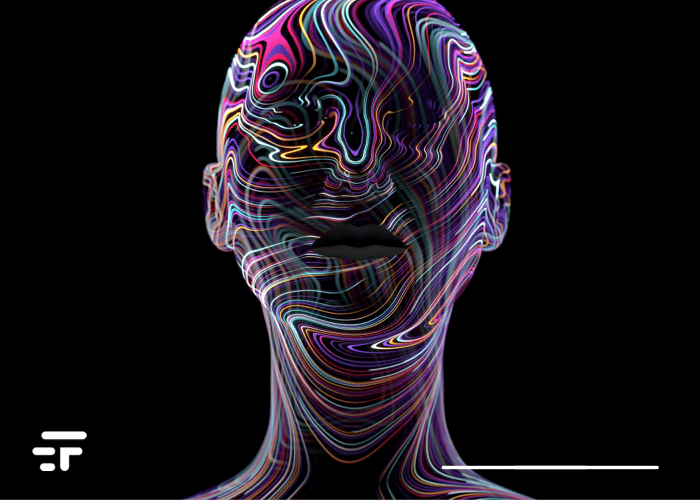 Artificial intelligence (AI) has already made tremendous progress and has the potential to improve the world. But could it really become dangerous? It could.

At least that's what I read in a recent article published in a peer-reviewed journal edited by researchers at the University of Oxford and Google DeepMind, the research team of the Californian company that experiments with new AI solutions. I study (here is the link) theorizes that artificial intelligence will seriously represent an existential risk for humanity.

The crux of the matter is in the so-called Adversary Generative Networks (or GANs) used today in the development of artificial intelligence (if you don't know what it is, I'll tell you everything here). These systems work with two elements: one part generates an image from the input data, the other evaluates its performance. The two sides "challenge" each other by constantly refining the results.

In their paper, DeepMind researchers theorize that AI smarter than the current ones could develop a fraudulent strategy to get the "approval" it needs, thereby harming our species in ways we can't even imagine today.

TrashBot, robot bin with AI to separate waste for recycling

"In a world with infinite resources, I would not be so sure about our fate. In a world like ours, which has limited resources, there will surely be a competition to obtain them", says the co-author of the study, Michael K. Cohen of the University of Oxford.

"And if the competition is with something that can outdo you in almost anything, it will be difficult to win. An artificial intelligence fighting for resources would have an insatiable appetite."

An example? An artificial intelligence tasked with managing human food crops could find a way around the task. Finding ways to grab that energy while also ignoring or sabotaging actions essential to the survival of humanity

The DeepMind paper argues that in that scenario, humanity would be stuck in a zero-sum game between its basic needs for survival and technology. "Losing this match would be fatal" is the essence of the speech.

Cohen, in summary, believes that we shouldn't try to create AI that is so advanced that we can make this "quantum leap" (no, currently there are none). Unless, of course, we do not also prepare the means to govern it.

"Given our current understanding of these technologies," concludes the study, "it would not be wise or useful to do so." After the shocking statements about the dangers of artificial intelligence (read what they say for example Yuval Harari e Mo Gawdat) this latest study is another important indicator.

About what? Of the fact that maximum attention will be needed to develop artificial intelligences that truly assist humanity, and not harm it. Because they could escape even those who believe (for know-how or economic power) to be able to control them. Word of Deepmind engineers.