A team from the University of Michigan says that more than 20% of adults don't want children and decide to be without them in their teens or early twenties. 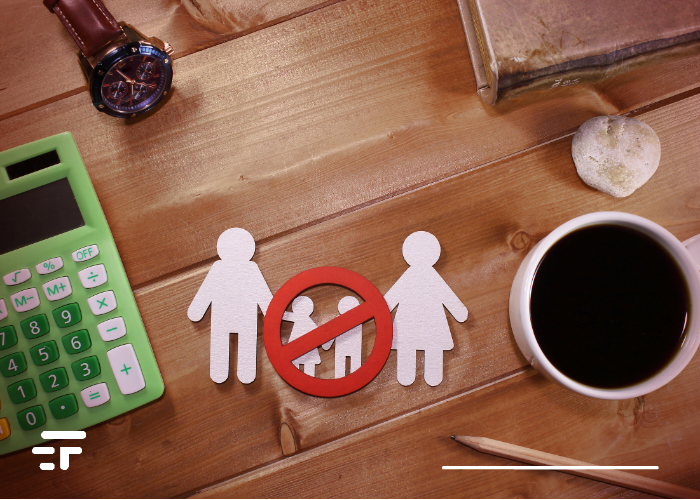 The recent decision by the US Supreme Court to place limits on the practice of abortion will have huge implications for many people, even adversely affecting birth control.

According to a research team at Michigan State University, which by analyzing a group of people in the state that is more demographically similar to the US average, it has found that more than one in five adults does not want children.

Researchers evaluate the data enormously: the 21,6% of Michigan adults, that is about 1,7 million people, does not want children. A whole, sizeable "childfree" people, he says Zachary Neal, associate professor in the psychology department of the MSU and co-author of the study.

The study, published in Scientific Reports (I link it here) involved the administration of three questions to identify childless individuals separately from parents and other types of non-parents. Because it is impossible to distinguish the different types of non-parents in official statistics, Neal explains that this study is one of the first to specifically count childless adults.

"People (especially women) who say they don't want children are often told that they will change their minds, but the study showed otherwise," he says. Jennifer Watling Neal, associate professor in the MSU psychology department and co-author of the study.

A life without children

“People decide not to have children from the very beginning of their life, most often between their teens and their twenties. And it's not just about young people who say they don't want children. Those who have decided not to have children as a teenager are today, on average, almost 40 years old and have not yet ”.

If the pattern were confirmed nationally, it would mean that 50-60 million Americans are childless and do not intend to have any. This (if needed) makes the prevarication of the latest anti-abortion decisions even more serious: many young women who have decided not to have children may find it difficult to avoid pregnancy, lacking contraceptives and suitable structures.

Coming out of the civil rights plan, the researchers say that this group is really large, and for this reason it deserves more attention. Why do all these people decide so early in their life to give up their children, and keep that purpose?

Are there social (individualism) or economic causes behind many of these decisions?

The team hopes that future insights will help understand why people decide to be childfree and what consequences they suffer from that decision. 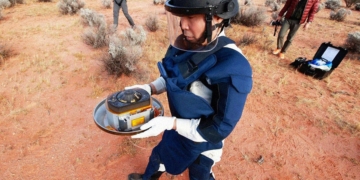 From the analyzes on the material of the asteroid Ryugu more questions than answers, but all contemplate that life is practically everywhere in the ...